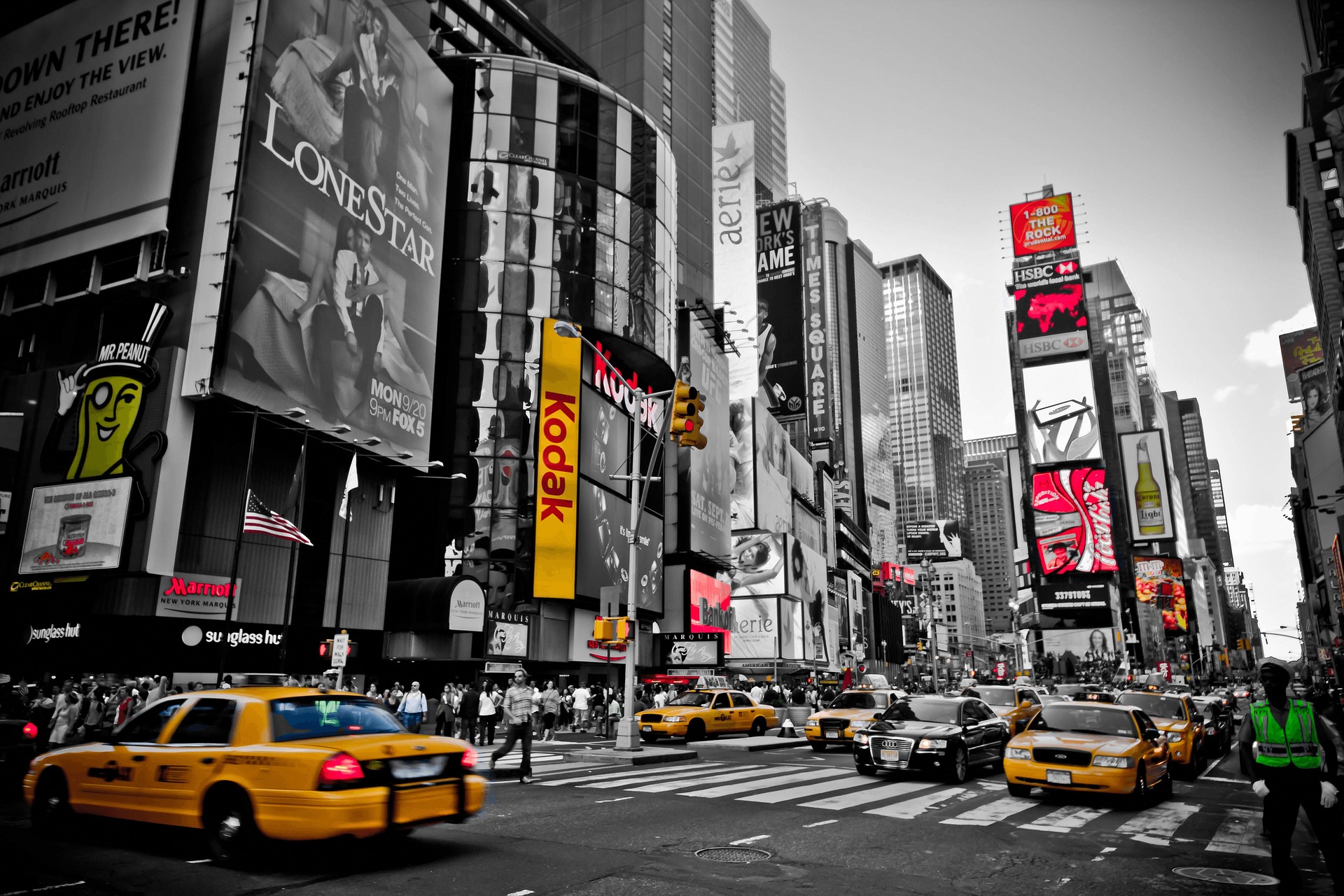 Let’s face it, New York is awe-inspiring in its size, its sights and its sounds. Anyone who has visited the city comes home with lasting memories and, usually, a big old smile on their face.

The idea here is make that smile last as long as the memories – through a custom wall mural featuring an iconic image from this wonderful city. SO without further ado, here’s some inspiration for you. And remember – if you took photos while you were there, you can upload those too! 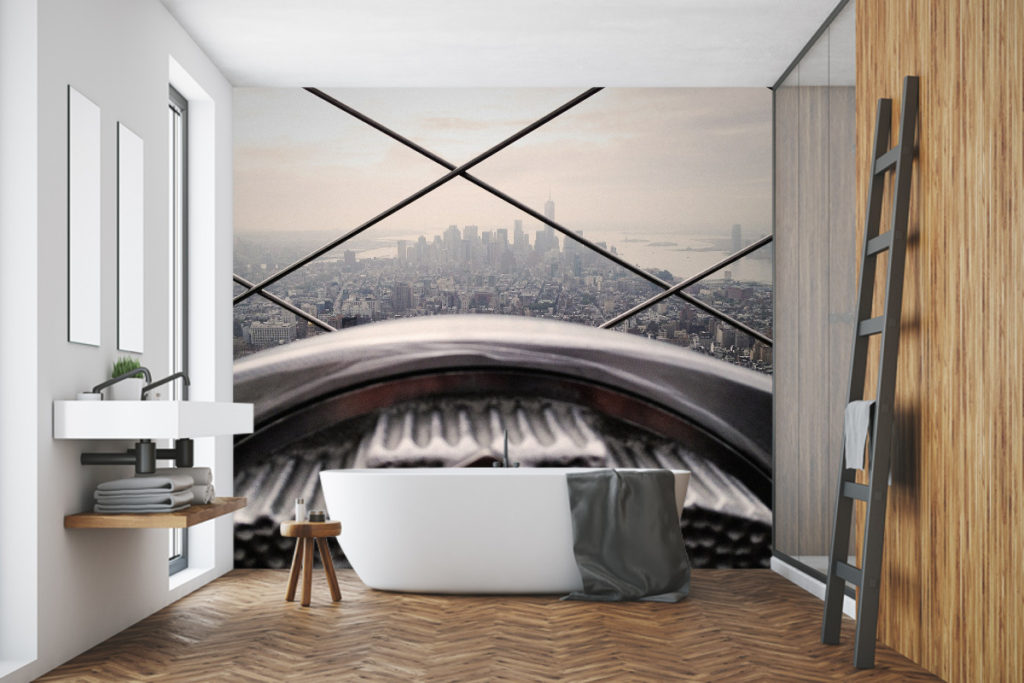 The view from the top of the Empire State Building – amazing views across the New York skyline. 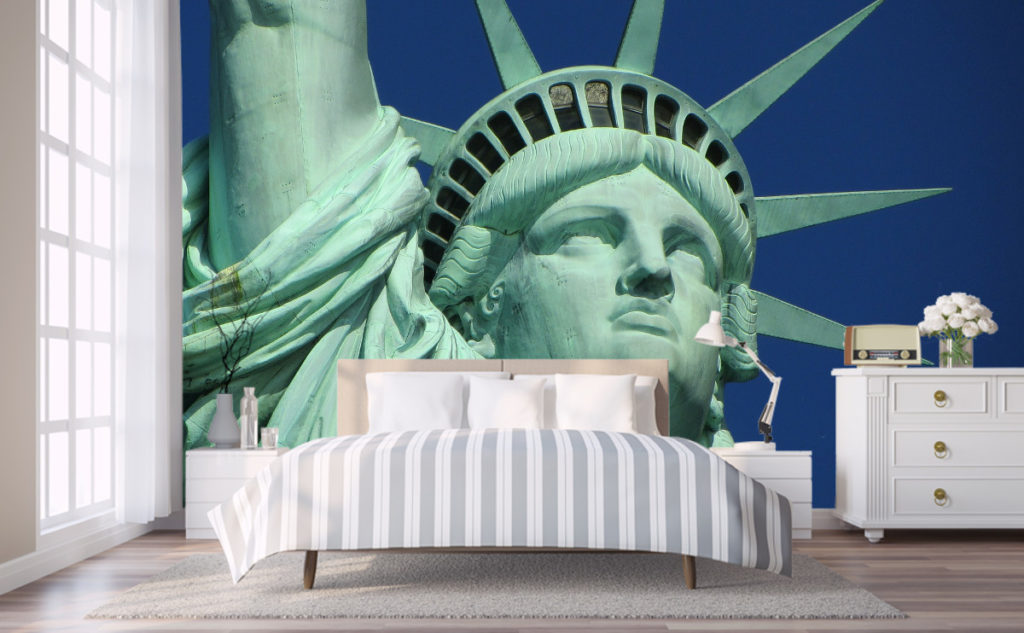 Lady Liberty is an understandably common subject on wall murals – but choose the right shot and you can make it pretty unique to you! 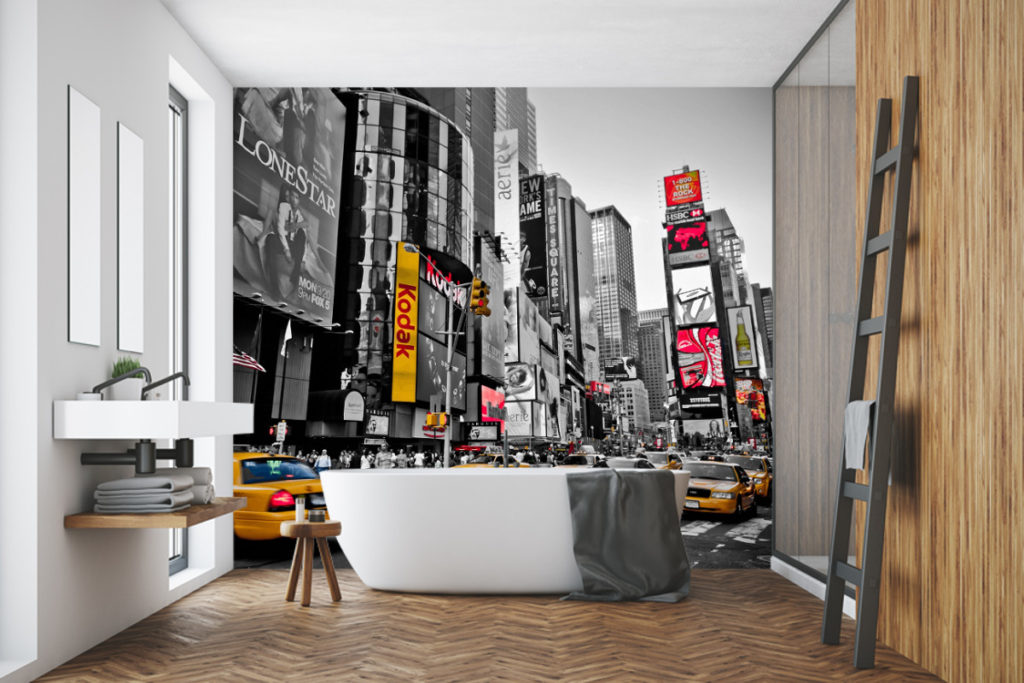 Times Square makes a stunning backdrop in any room – to prove it, we chose the bathroom. See? 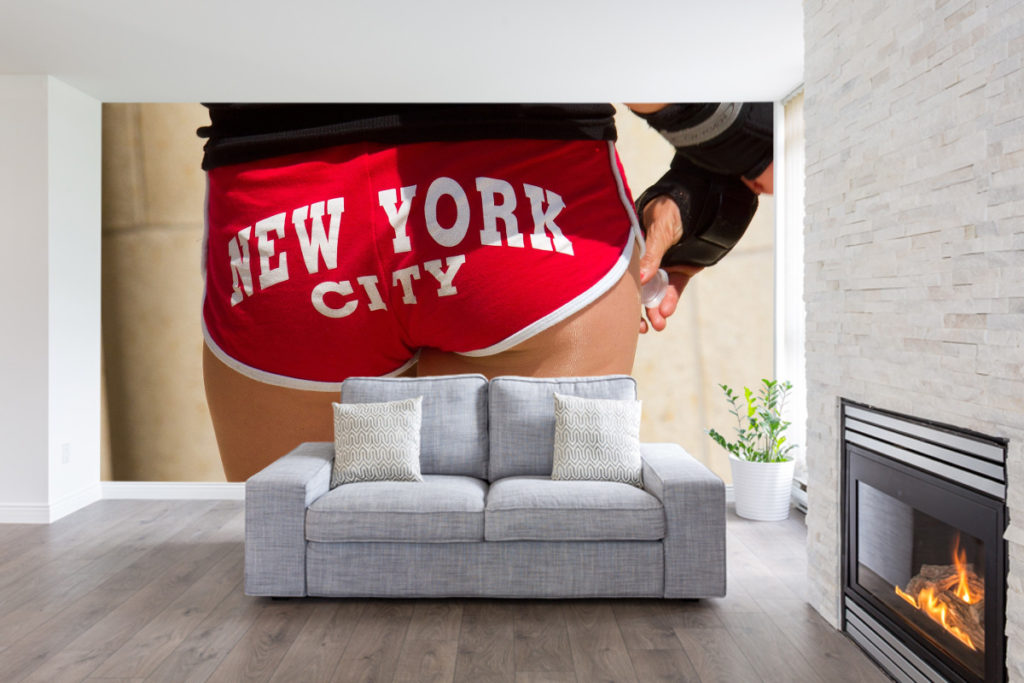 Ooh, cheeky! There is NOTHING wrong with thinking a little bit outside the box and introducing a fun element to your wall murals. Like this… 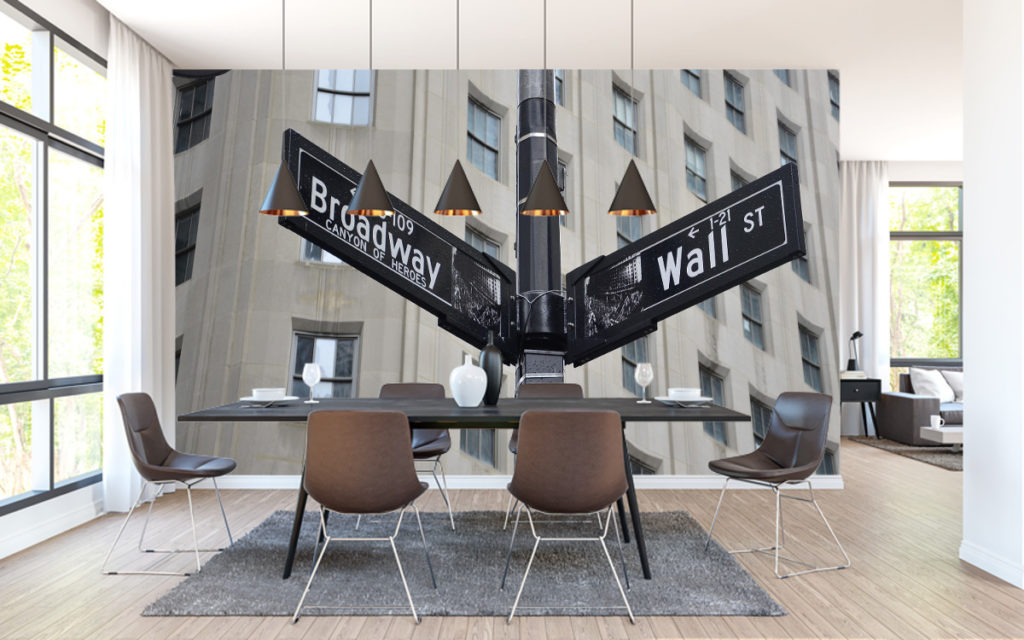 There are few roads more famous than New York’s. Who hasn’t heard of Broadway, Wall Street, 5th Avenue and the rest? 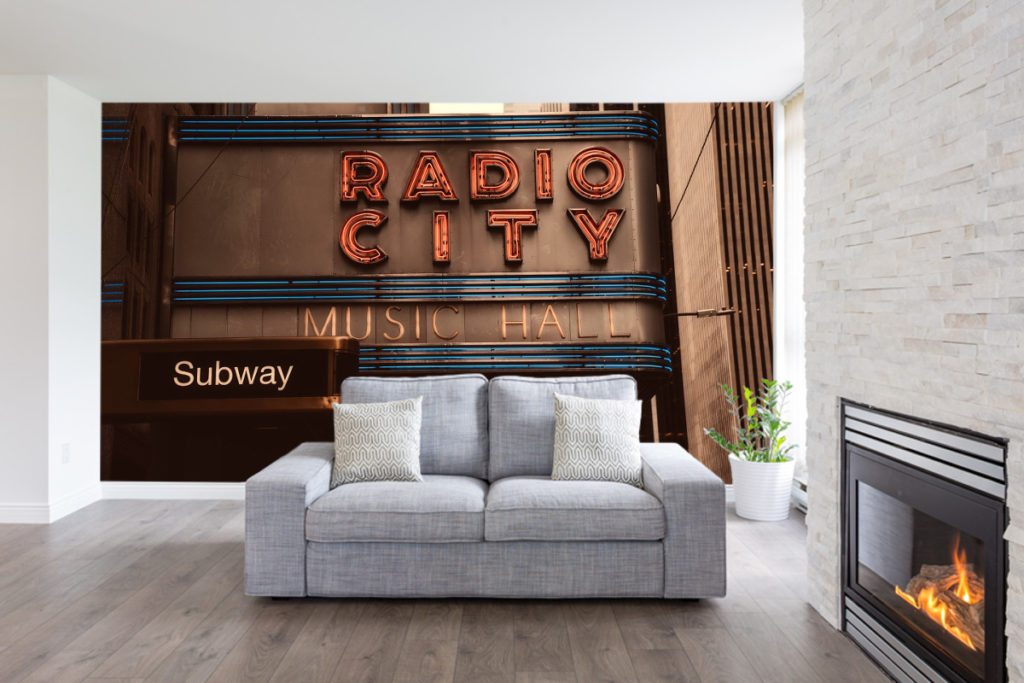 Art deco at its best! Radio City Music Hall, home of the Rockettes and known as the Showplace of the Nation. Perfect fodder for a NY wall mural. 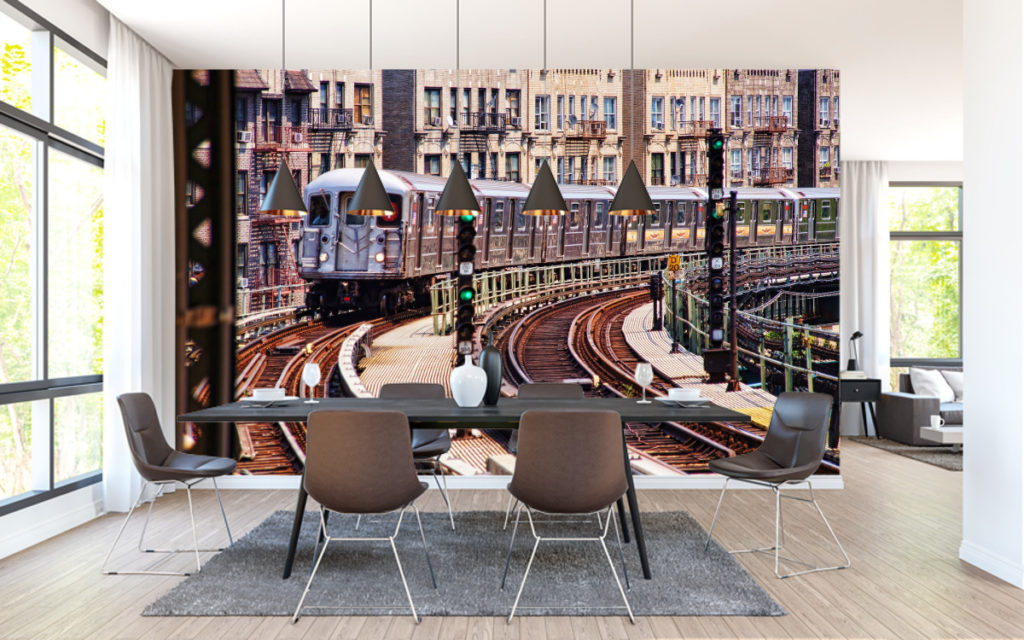 New York’s (in)famous subway system is an amazing example of engineering and can make for an unusual mural. 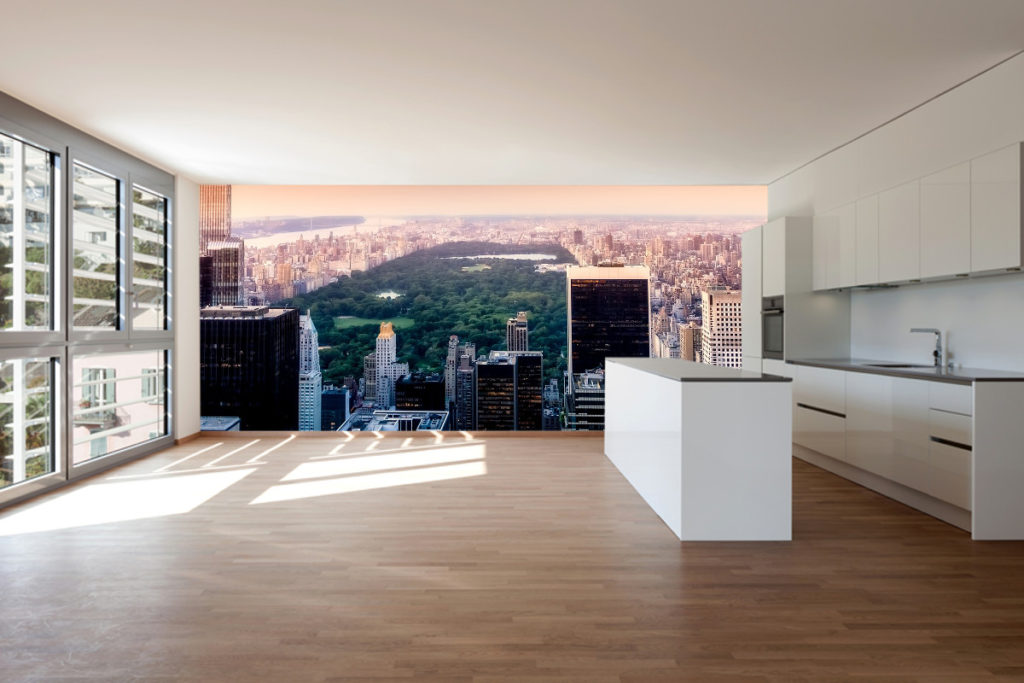 Central Park is HUGE. So much so, to get a good view you have to go HIGH! It’s worth it though, as this mural shows. 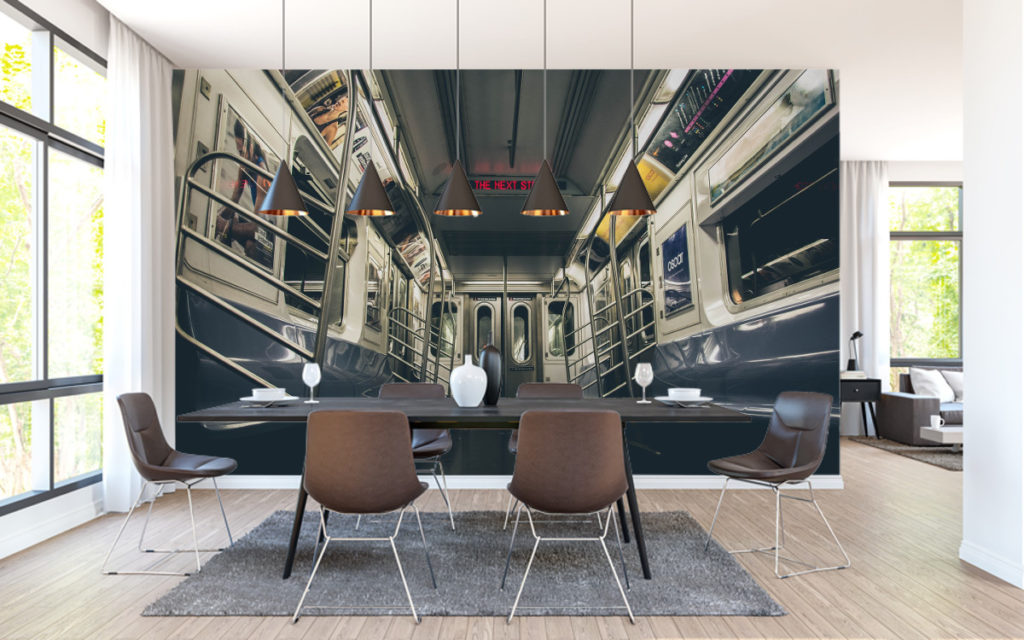 The view from inside a subway car is another way to feature it in your home or office. 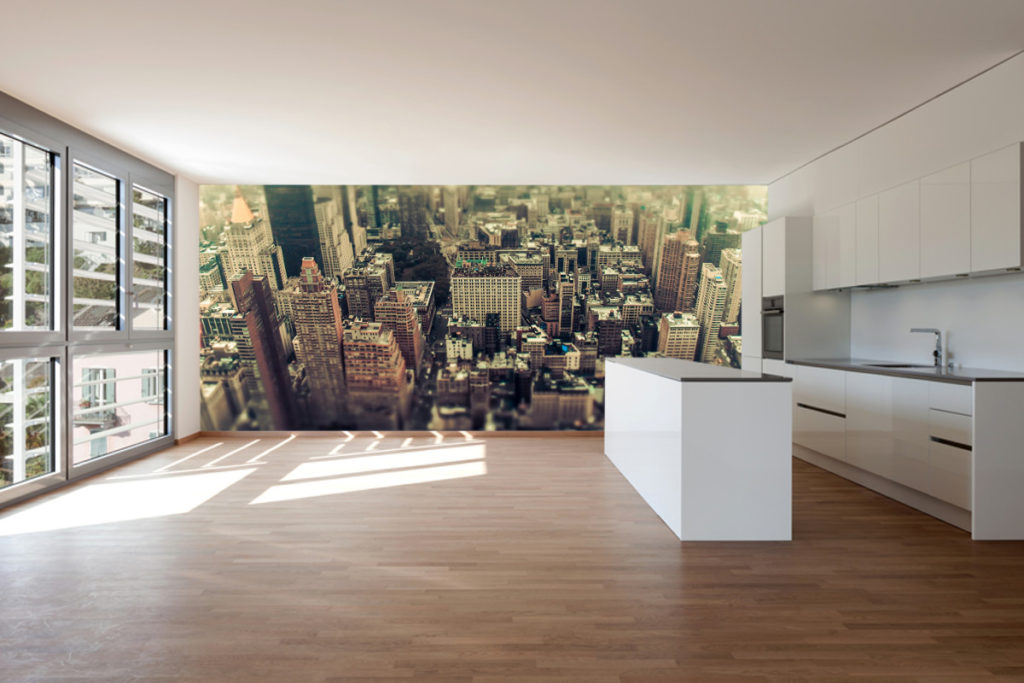 New York, tilt shifted to look like a tiny toy town instead of a bustling metropolis. A great way to create a wall mural. 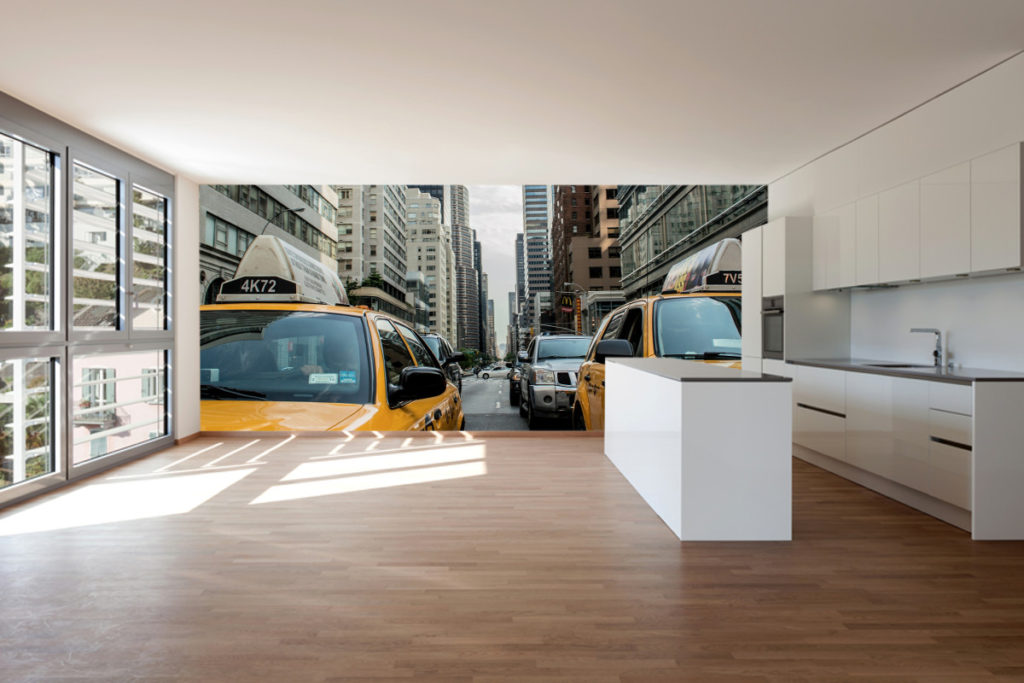 The instantly recognisable yellow New York taxi cab is a greta way to create a visually appealing wall mural and add the flavour of the Big Apple. 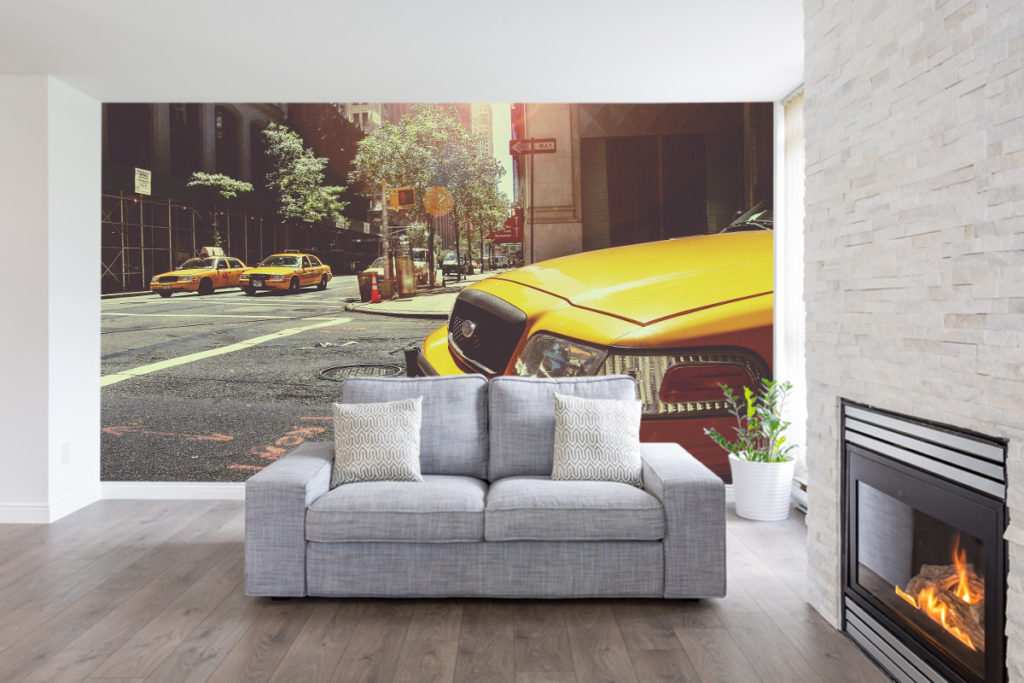 And it can be done in so many ways!

Search for your New York wall mural now or upload your own images of the Big Apple – we’ll print to the highest quality for your stunning photo wallpaper.