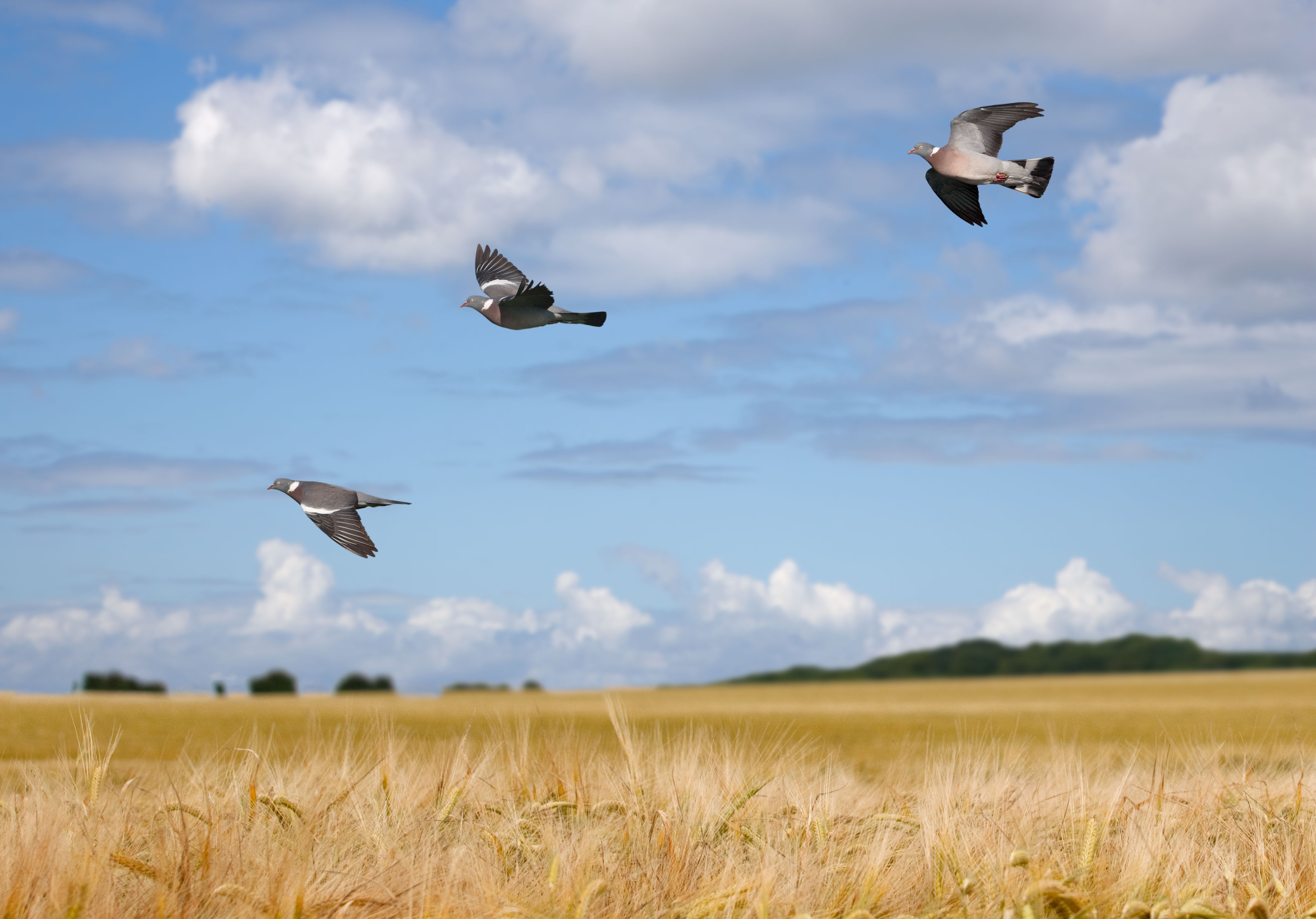 Richard’s mural featured pigeons in flight at various heights which he wanted to match to the slope of the ceiling. In addition, he had a second photograph which needed scaling to fit a smaller feature wall.

We were able to advise on the correct cropping and scaling of each, based on some rudimentary sketches he had provided. Satisfied that the final versions of the photos woul do the trick, he went on to place his order.

We printed the photographs to a high standard on Richard’s chosen wallpaper type; Paste the Wall. Did it all go to plan?

Take a look at the photos he kindly sent into us and make your own minds up! 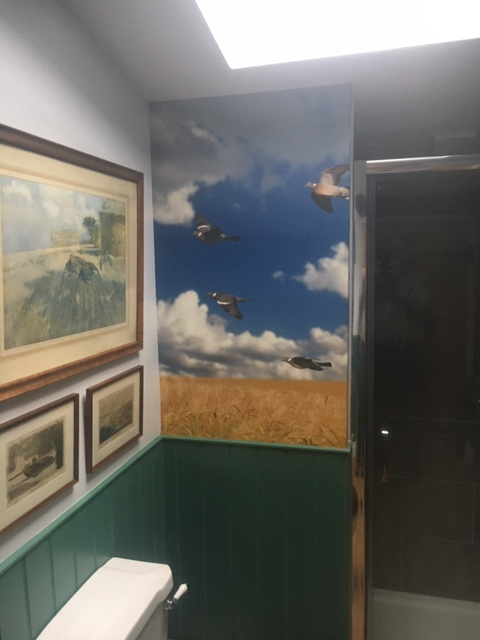 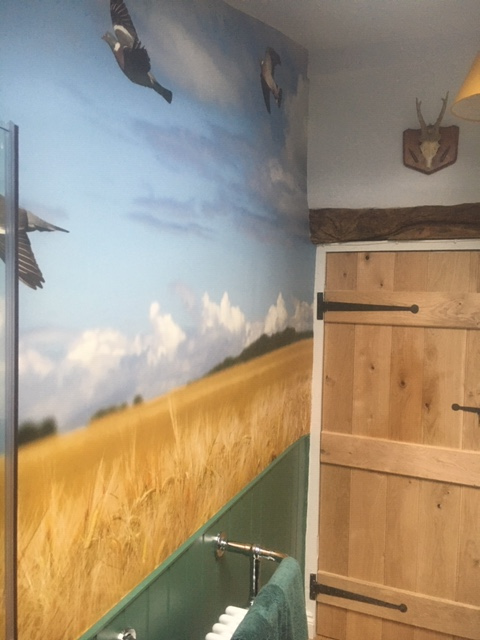 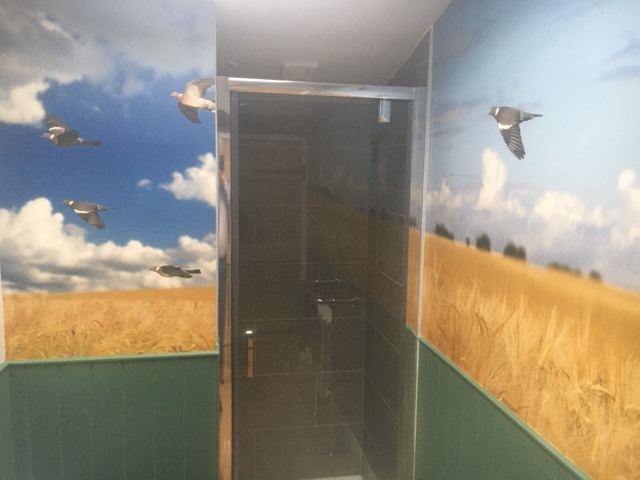 Here’s what Richard had to say about his mural and Wallbeard:

“I have used these two scenes as wall paper on two separate complete walls in a downstairs cloakroom with a sloping ceiling painted pale blue to represent the sky, it looks fabulous!

“It has now been up for ten days or so and looks wonderful. Everyone who sees it thinks it is great and wants to know how I achieved this, so you are getting lots of publicity for free!!!

“Many thanks for a great result and your telephone help in achieving it.”

We’re delighted Richard is so happy with the results – and we invite you to ask us for help for your mural. We will always do what we can to get you the best feature wall you can imagine. 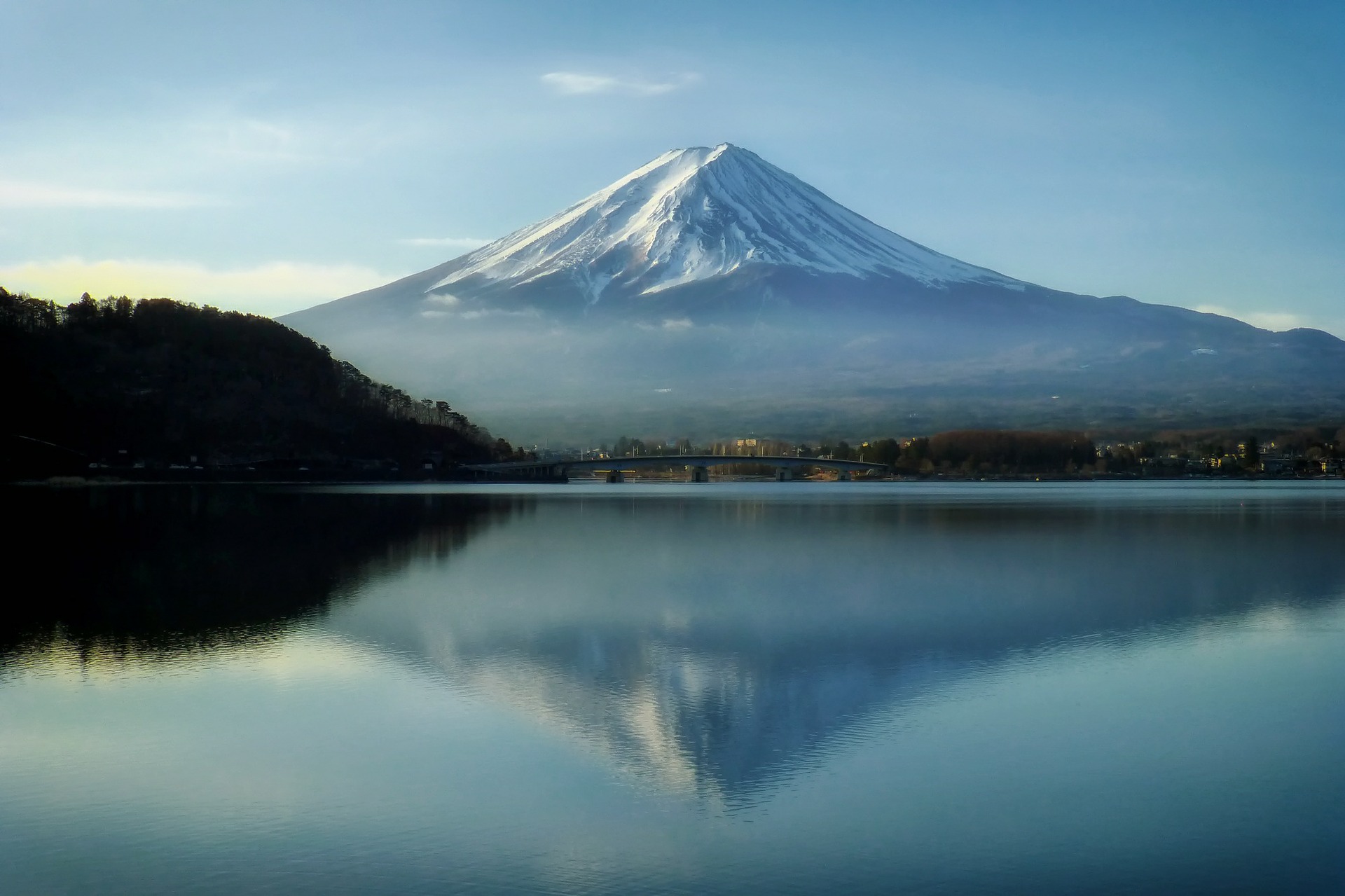 Take a look at these examples – then find your own vista for your home or office. Please note, none of the images below are from our library – but we CAN get them for you. Just ask. 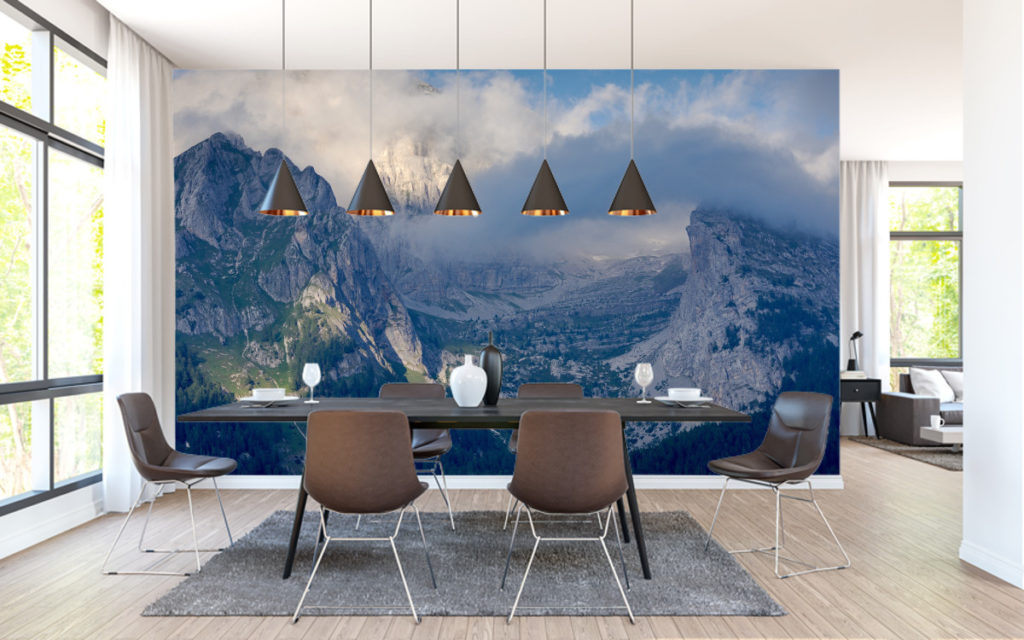 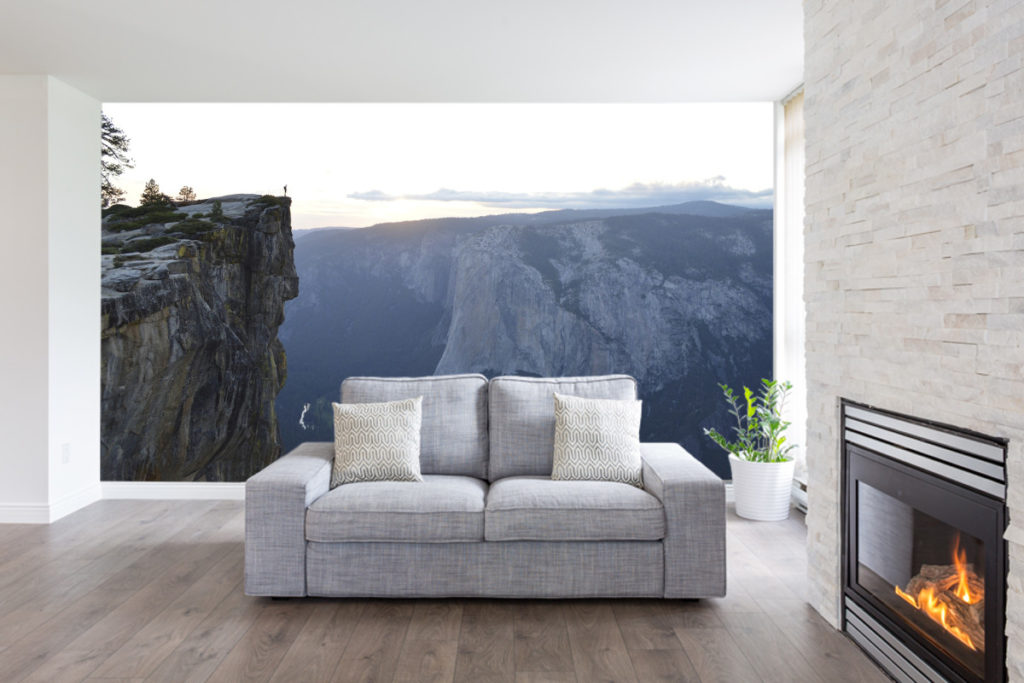 Jaw dropping heights and just a touch of drama thanks to the man looking over the cliff edge! 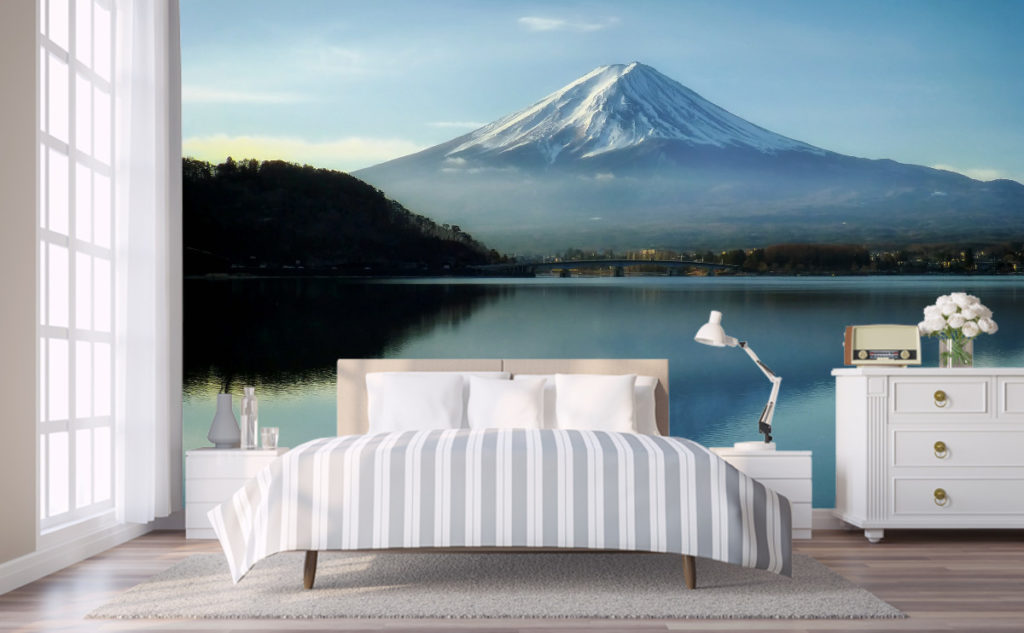 Mount Fuji sits on a thin veil mist across the lake. As epic as a vista can get? 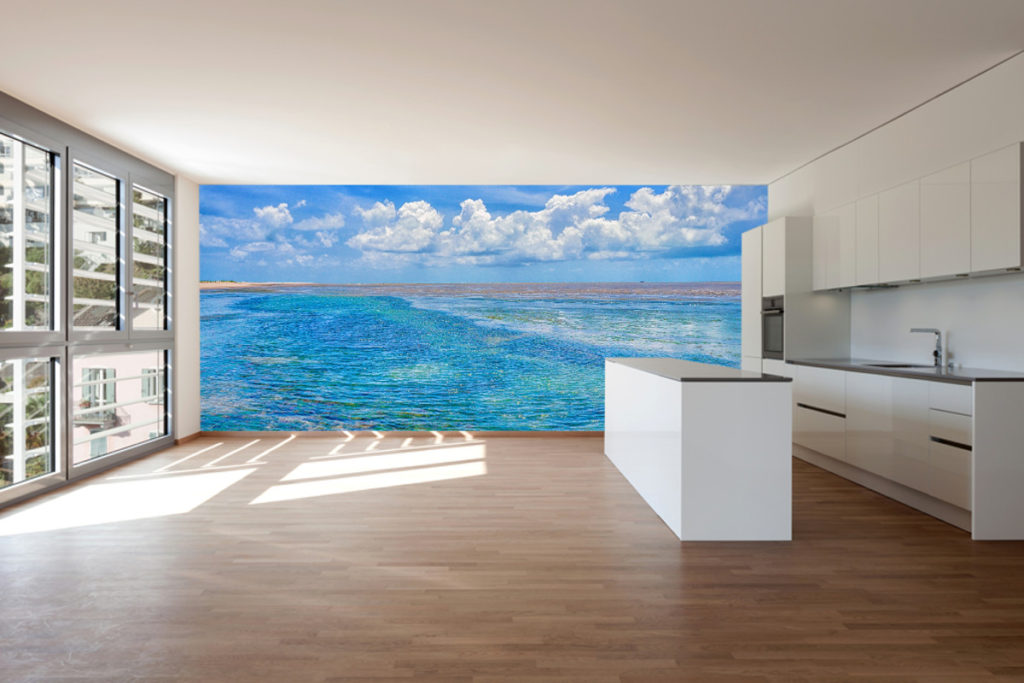 Distance is everything as this shot of a long, long coastline shows. 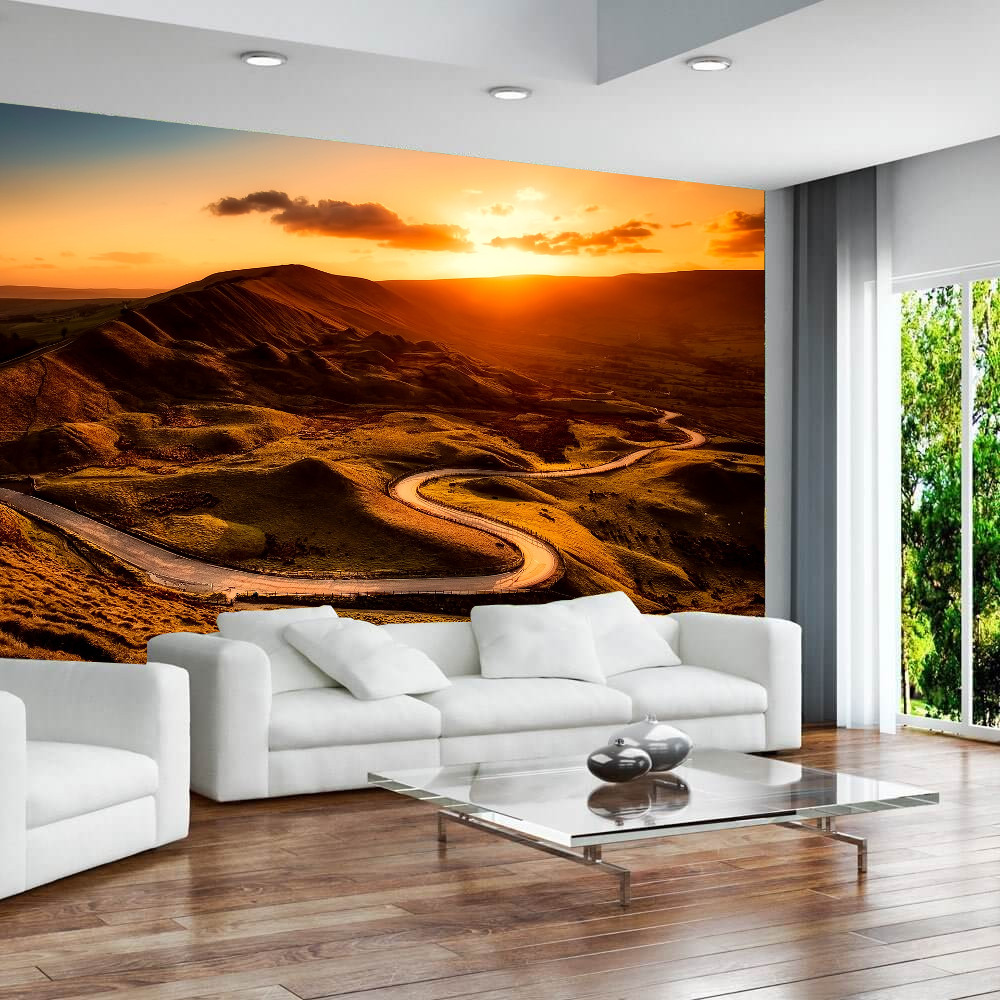 Vibrant colours and unoccupied winding road make this vista a good choice for a feature wall.

Peace and quiet stretching for miles across this field of wheat. 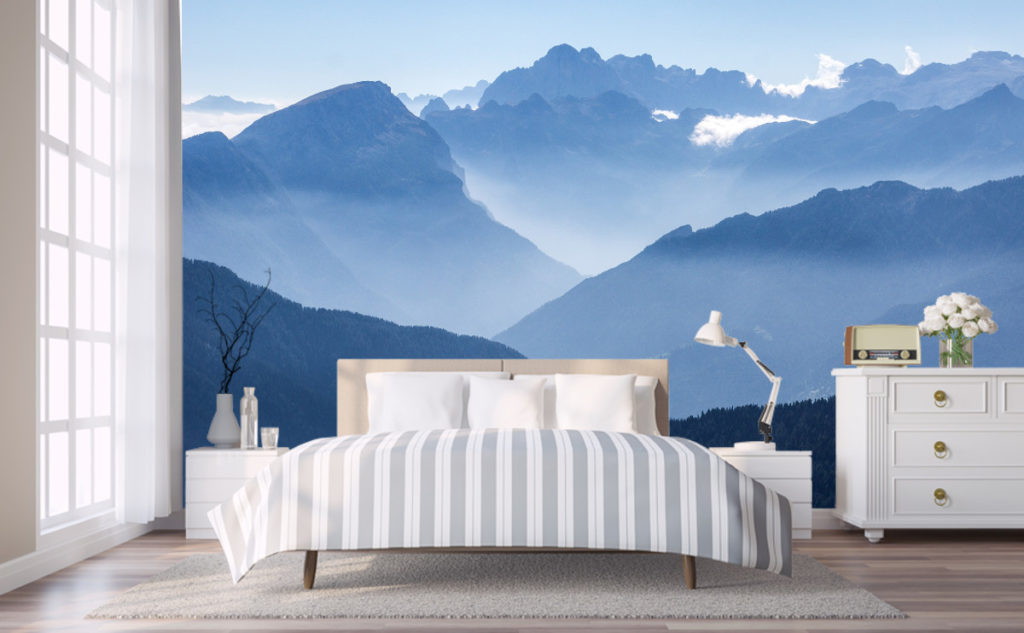 Muted blues as the mountains almost blend inot the sky, giving a peaceful feeling – ideal for the bedroom. 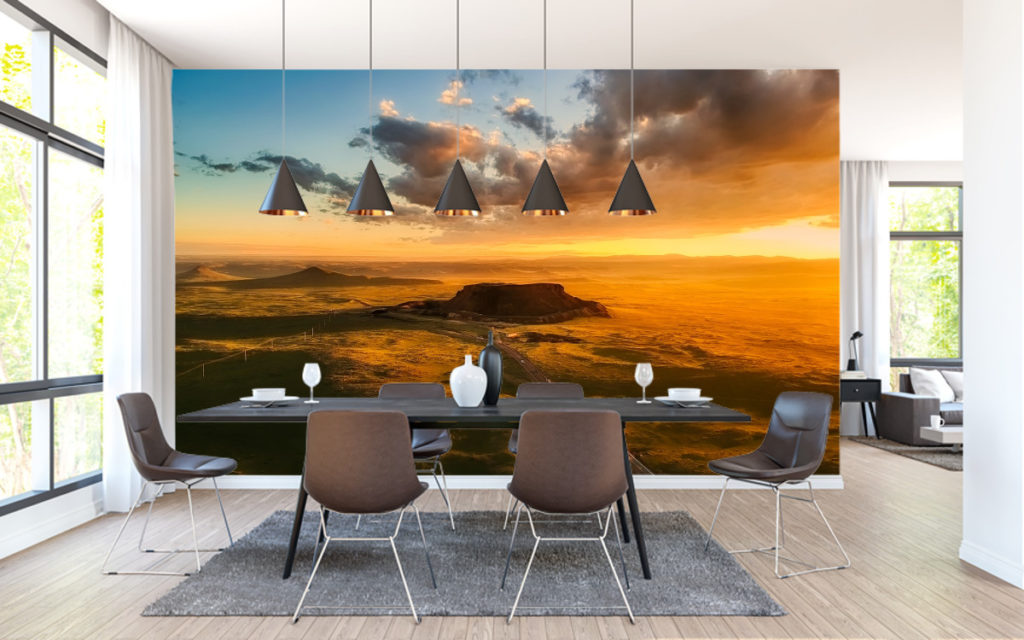 Shooting from on high gives amazing views far into the distance. 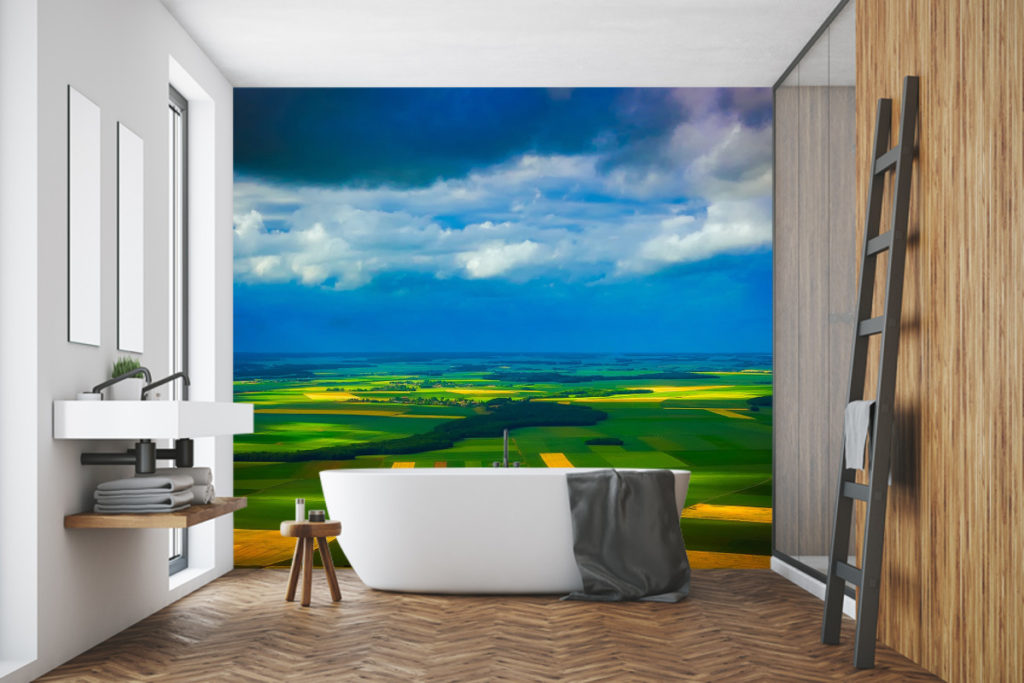 Rolling fields and farmland stretches out under a moody sky – as far as the eye can see!

Can you see a stunning vista like these on a wall in your home? Search for yours now… 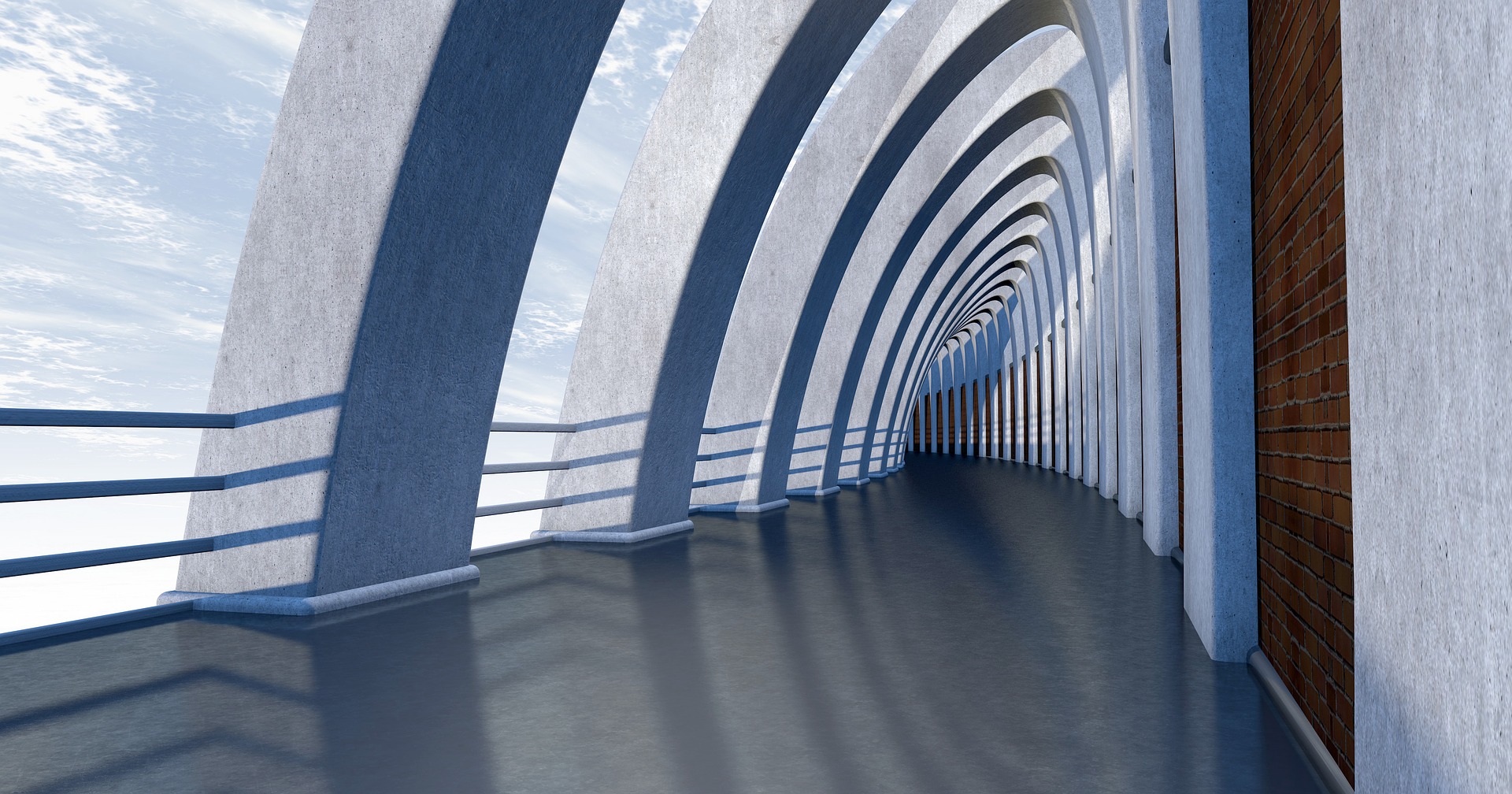 So while we’ve covered this before, we thought it was high time we did it again.

Below are eight 3D wall mural ideas and all of them are available on Wallbeard right now (minus the watermark OF COURSE!) – we’ve even included direct links under each one so if you see one you like, just click through and get it! Let’s step through the looking glass… 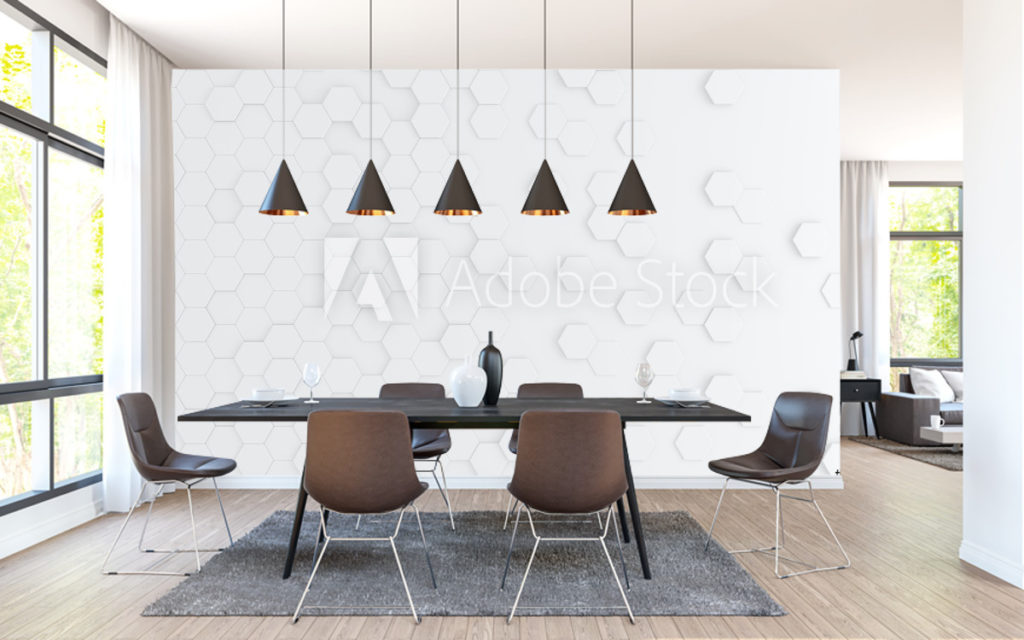 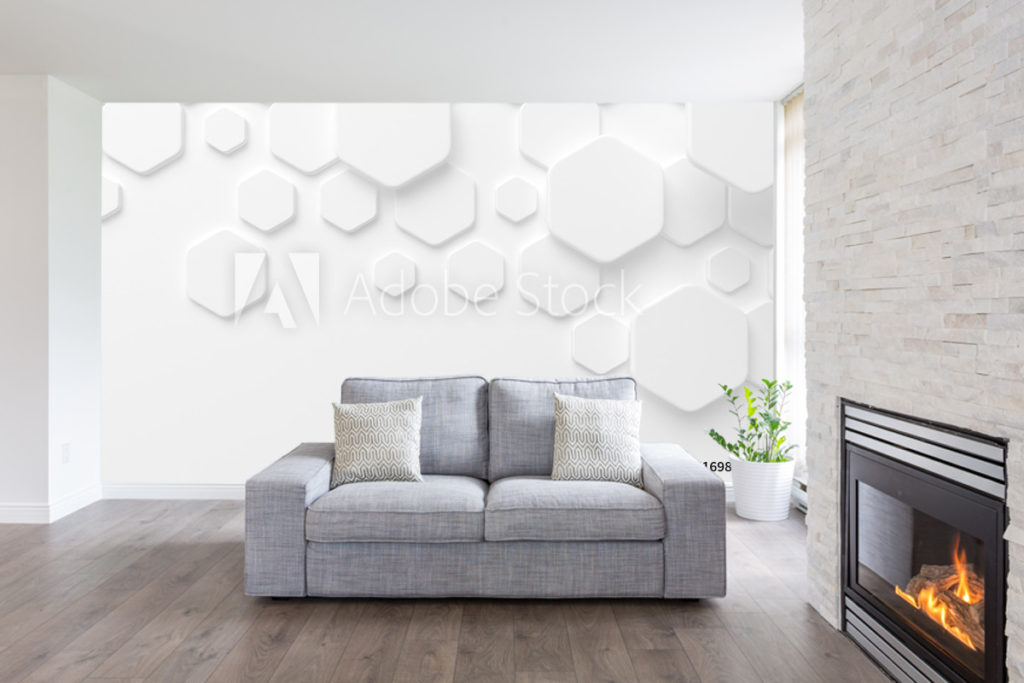 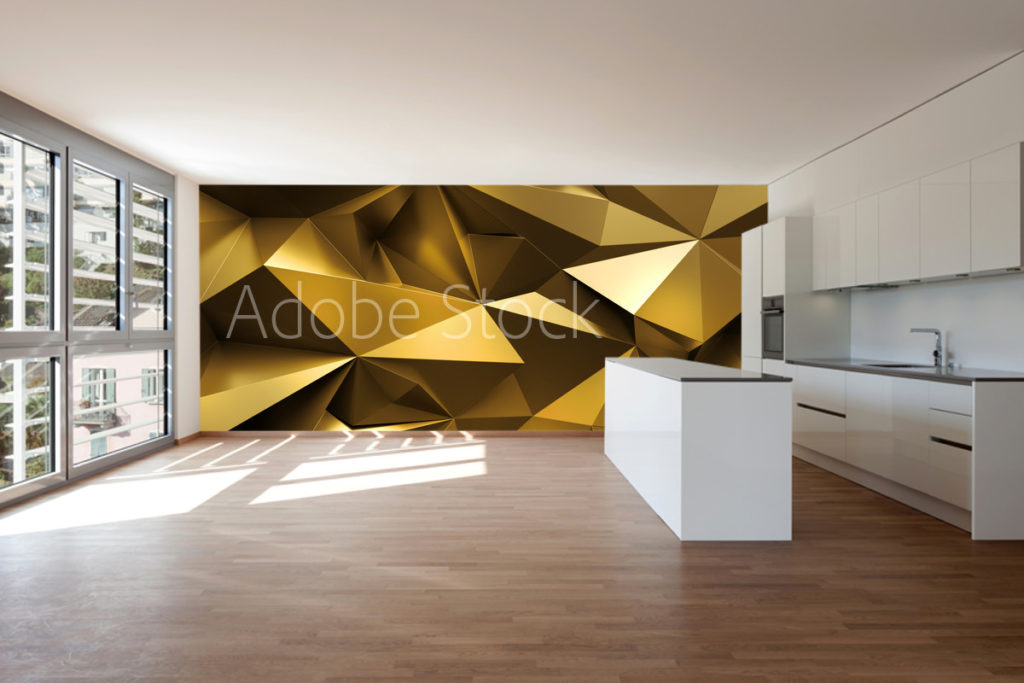 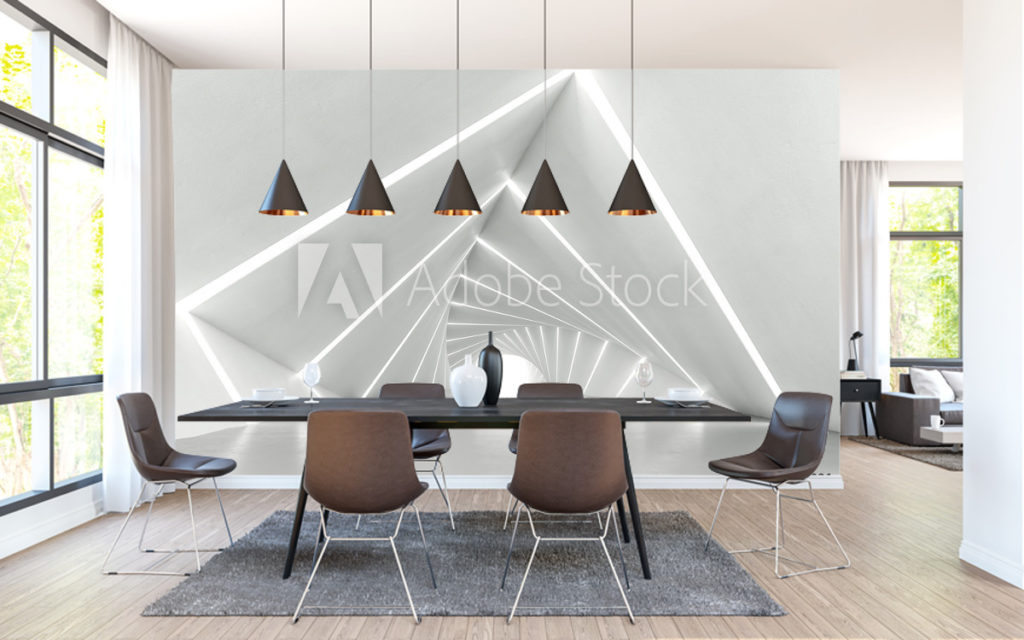 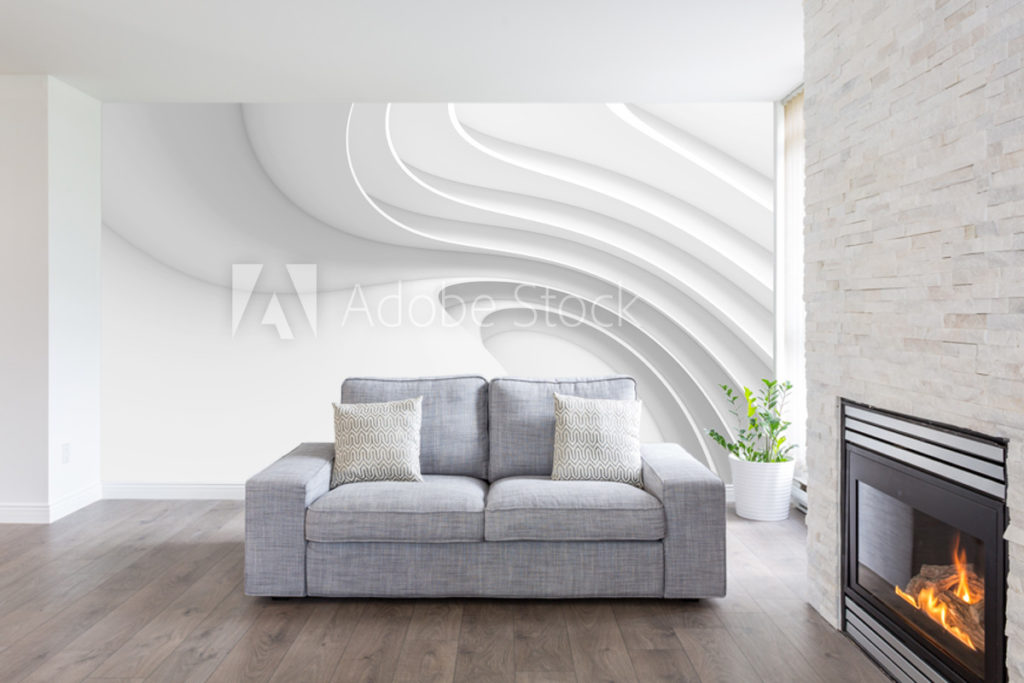 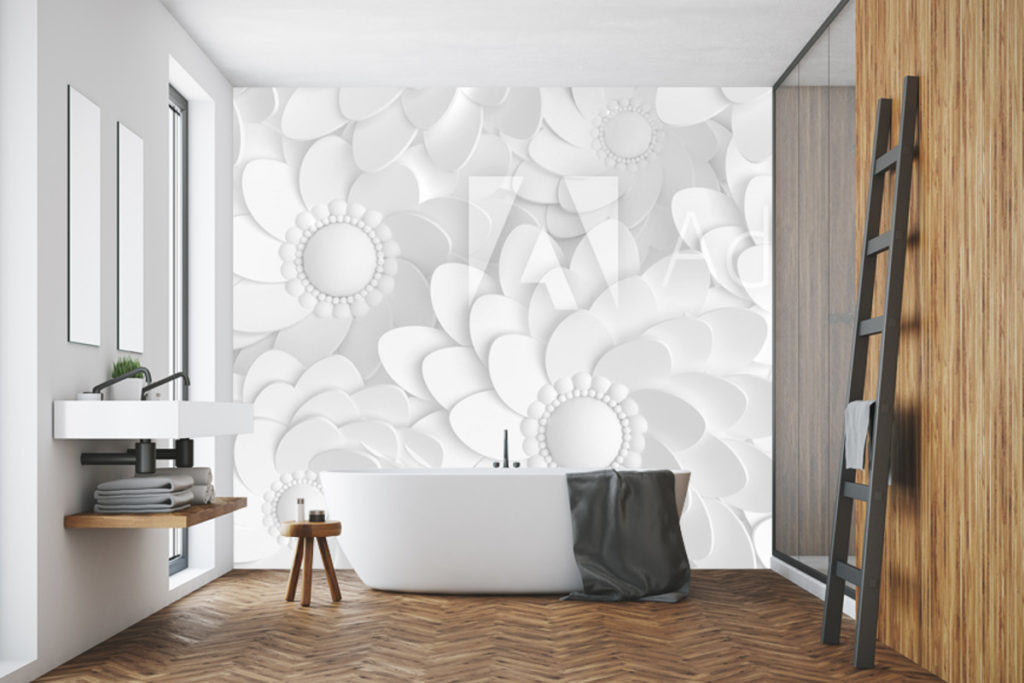