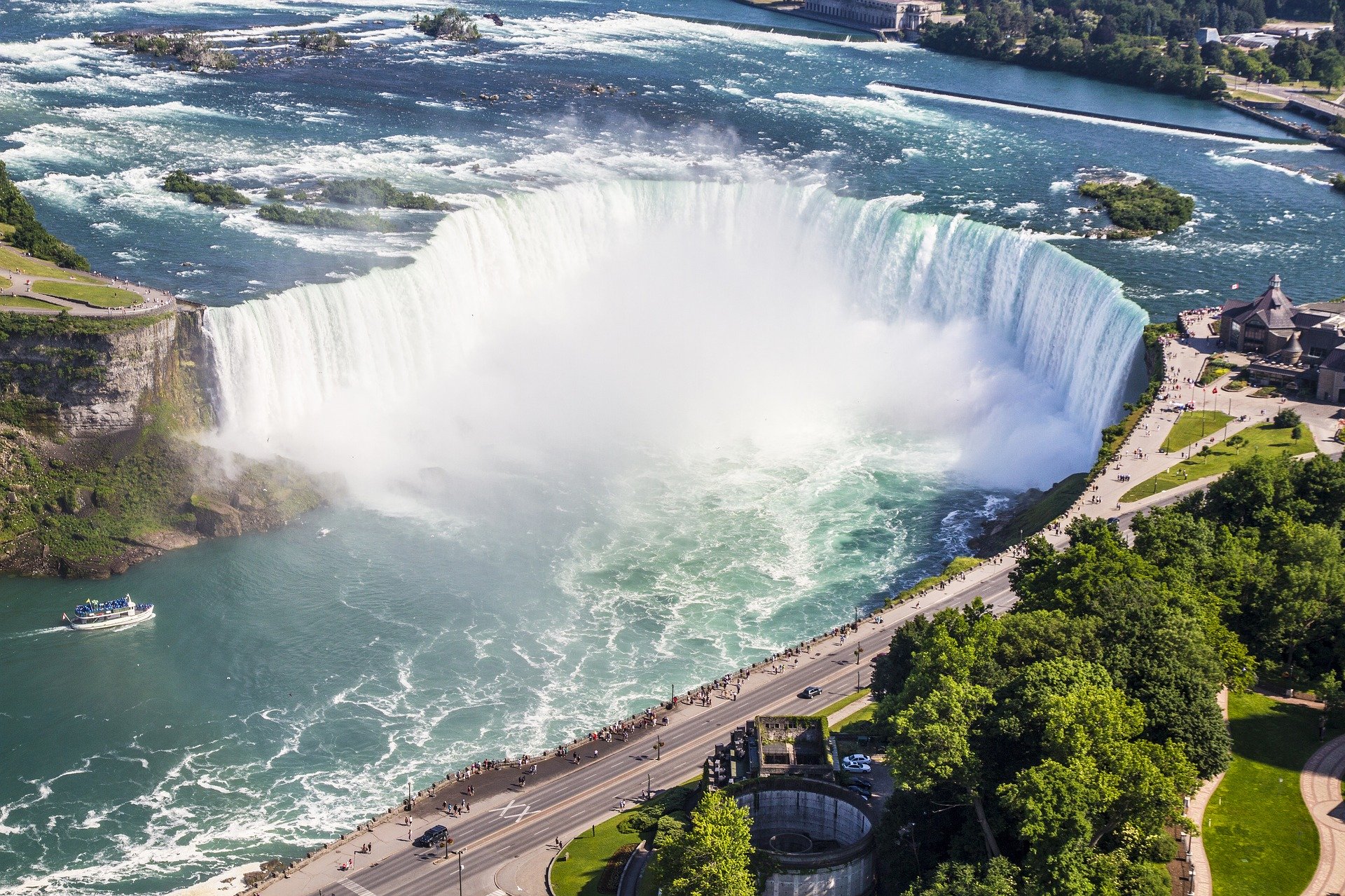 In short, Canada is a genuine pleasure on the eye. Even the cities are great to look at, with plenty of photogenic landmarks to enjoy. Or, you know, make a feature wall out of – as these examples of wall murals demonstrate.

Alberta is such a lovely part of Canada.

“Its landscape encompasses mountains, prairies, desert badlands and vast coniferous forests. It has more than 600 lakes, and rich mineral deposits.”

That’s from Wikipedia – the mural is from Canada!

What is Canada most famous for? Maple syrup? The moose? It’s a toss up – here’s the moose! 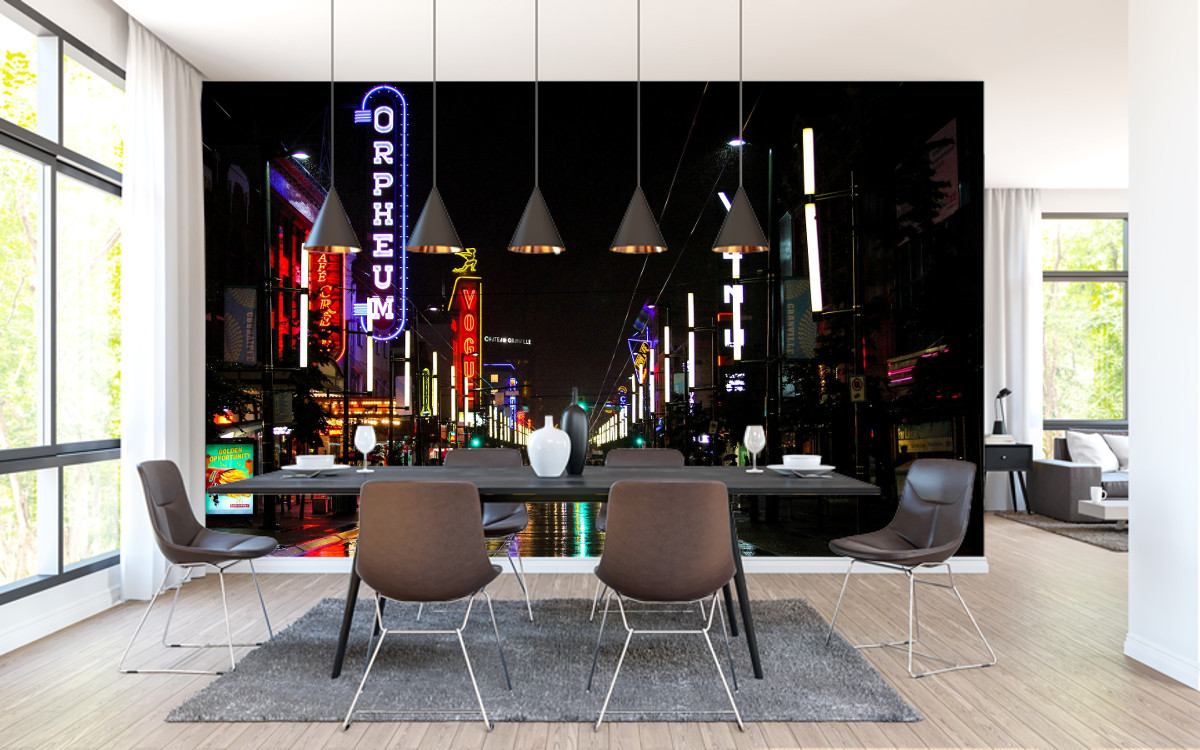 A busy seaport on the west coast of Canada, Vancouver is known for its art, theatre and music scene. It’s a fashionable city and a popular area is Granville Street, one of the city’s entertainment centres. 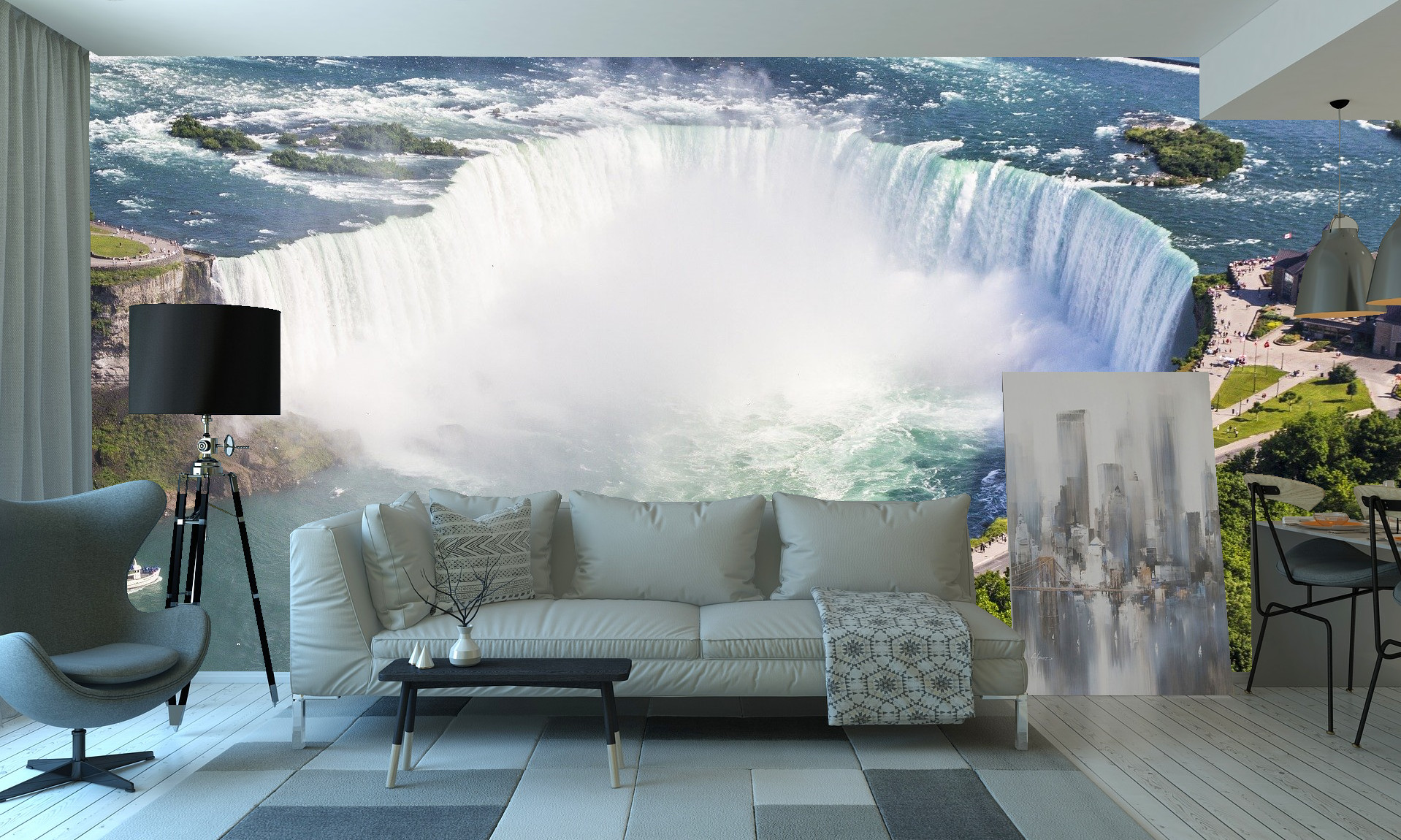 Does this wall mural need a caption? Canada’s Horseshoe Falls ha s a height of around 57m and at its peak saw a massive 6,400 cubic metres PER SECOND flow over it. All we know it is, it’s a stunning sight, ideal for a wallpaper mural. 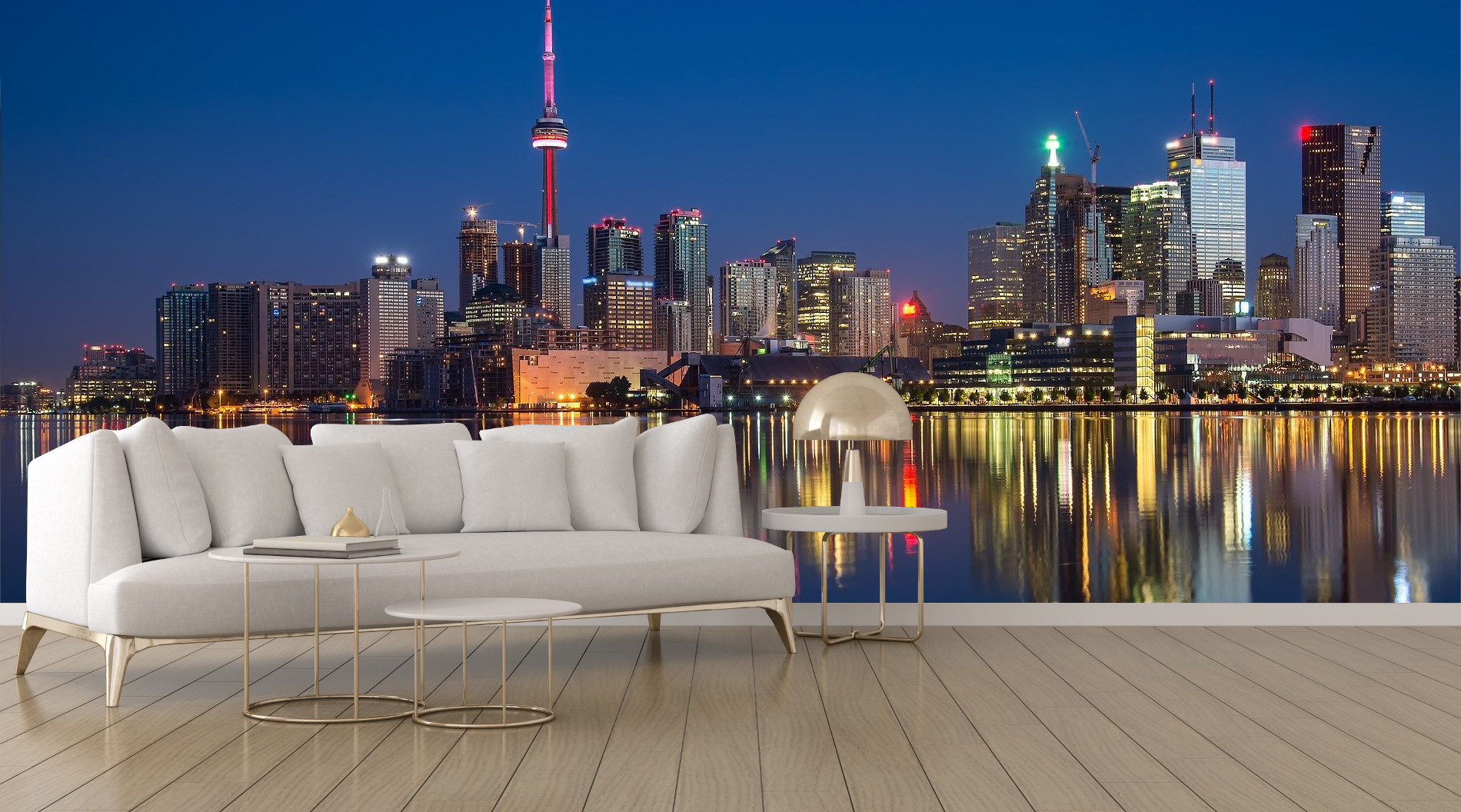 Toronto is probably Canada’s most well known city, largely thanks to the CN Tower landmark, pictured here. Having been, this writer highly recommends a visit. 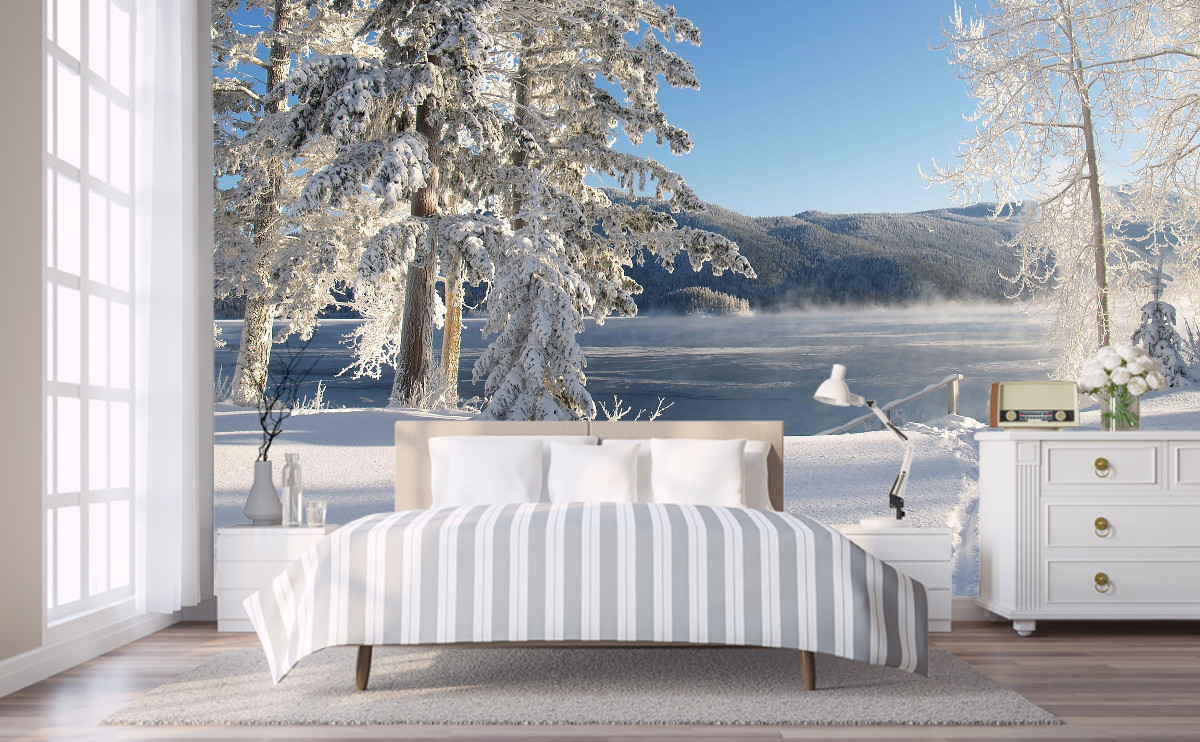 In terms of weather, Canada is a country of extremes. Supremely cold winters are matched by super ot summers. Here we have the Indian reservation at Canim Lake in British Columbia…frozen! 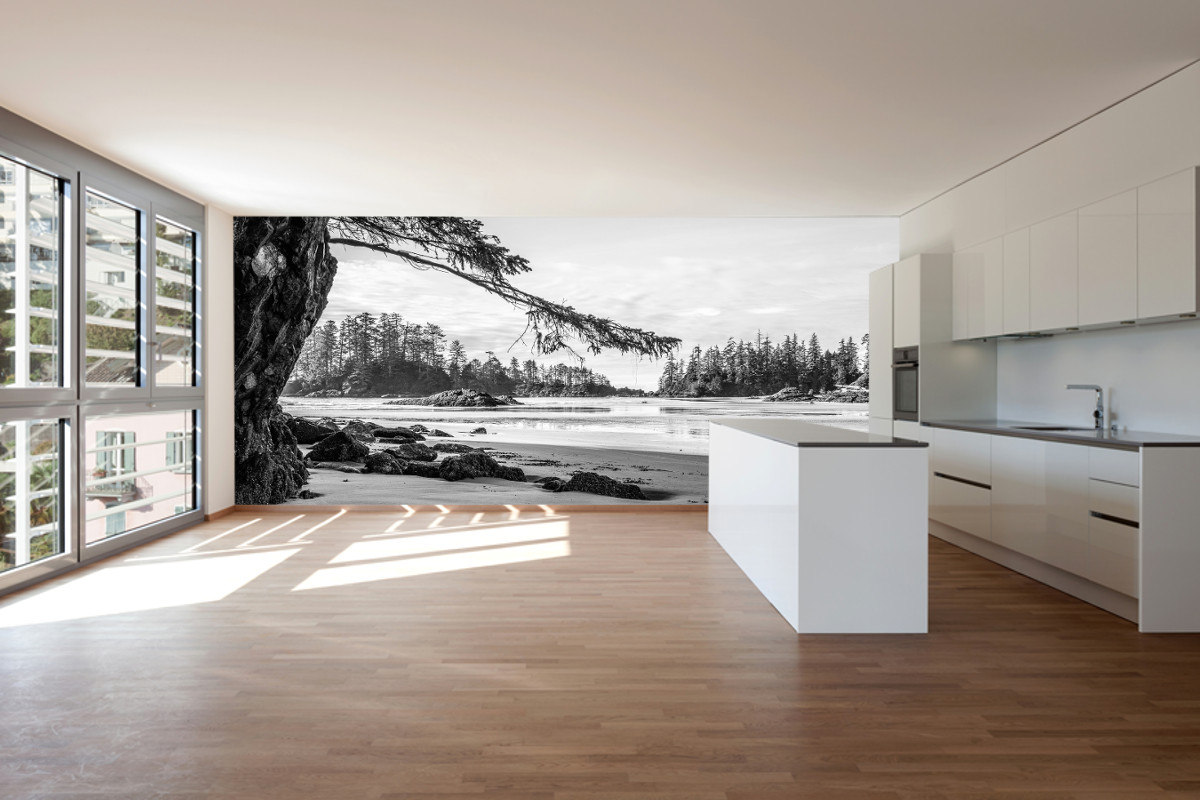 Vancouver Island is a popular tourist destination thanks to its mild climate and thriving arts scene. It’s also home to beaches…not of all of which are as desolate looking as this ne, but it makes for an amazing feature wall, don’t you think?

Does a Canada-themed mural take your fancy? Or do you have your own photos of this maazing country? If so, upload them here to create a unique mural all your own.  If not, which country would you like to see featured on your wall? Let us know by emailing hello@wallbeard.com.