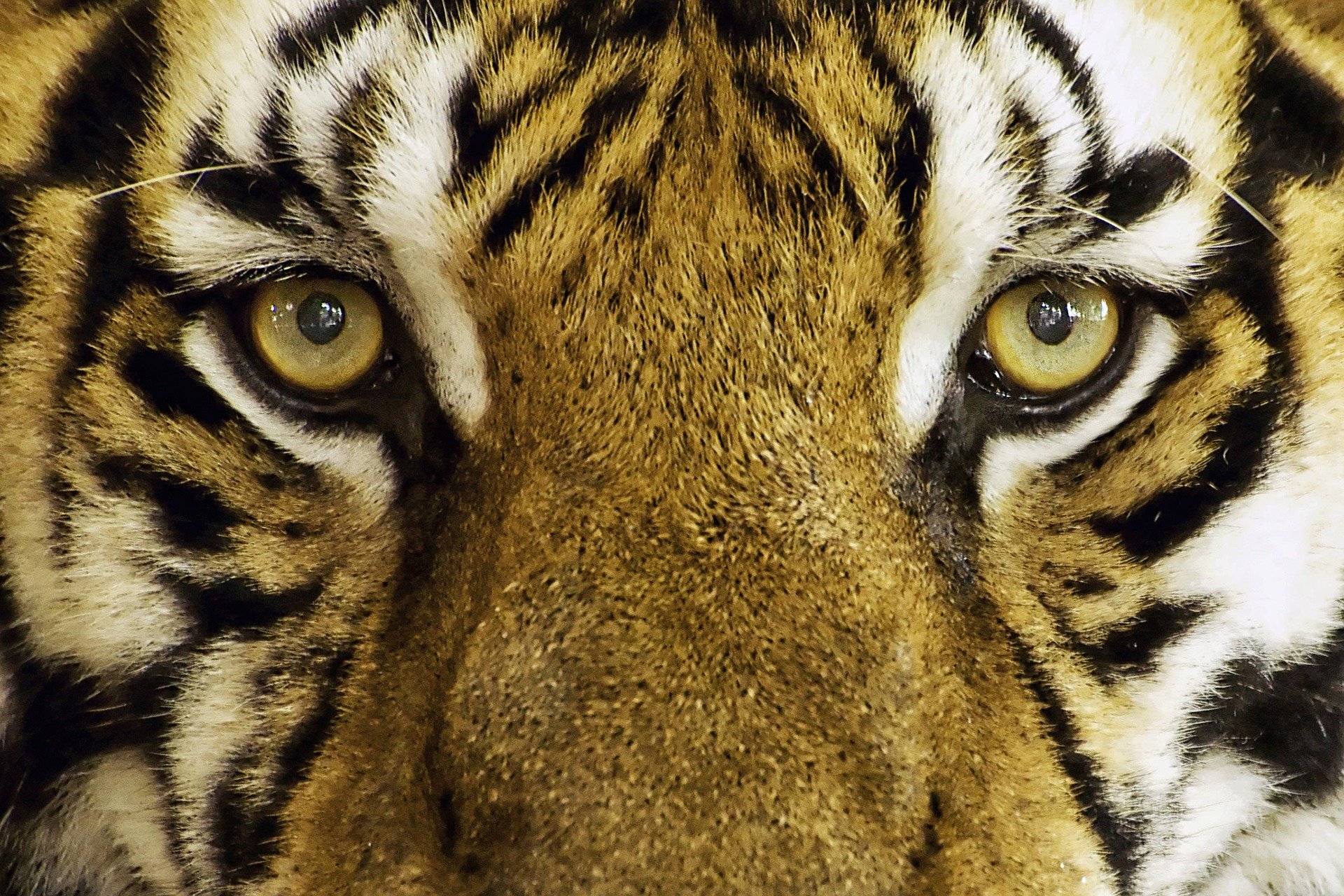 We continue our tour of the world, dropping into India this month. It is the second most populated country in the world with an estimated 1.4 BILLION people calling this remarkable country home.

The reason we chose India to feature on our world tour though is its diversity. That diversity includes in its scenery, its wildlife, its architecture and its people – all of which have resulted in some of the most amazing sights the world has to offer, many of which are just PERFECT for a wallpaper mural.

Check this lot out. 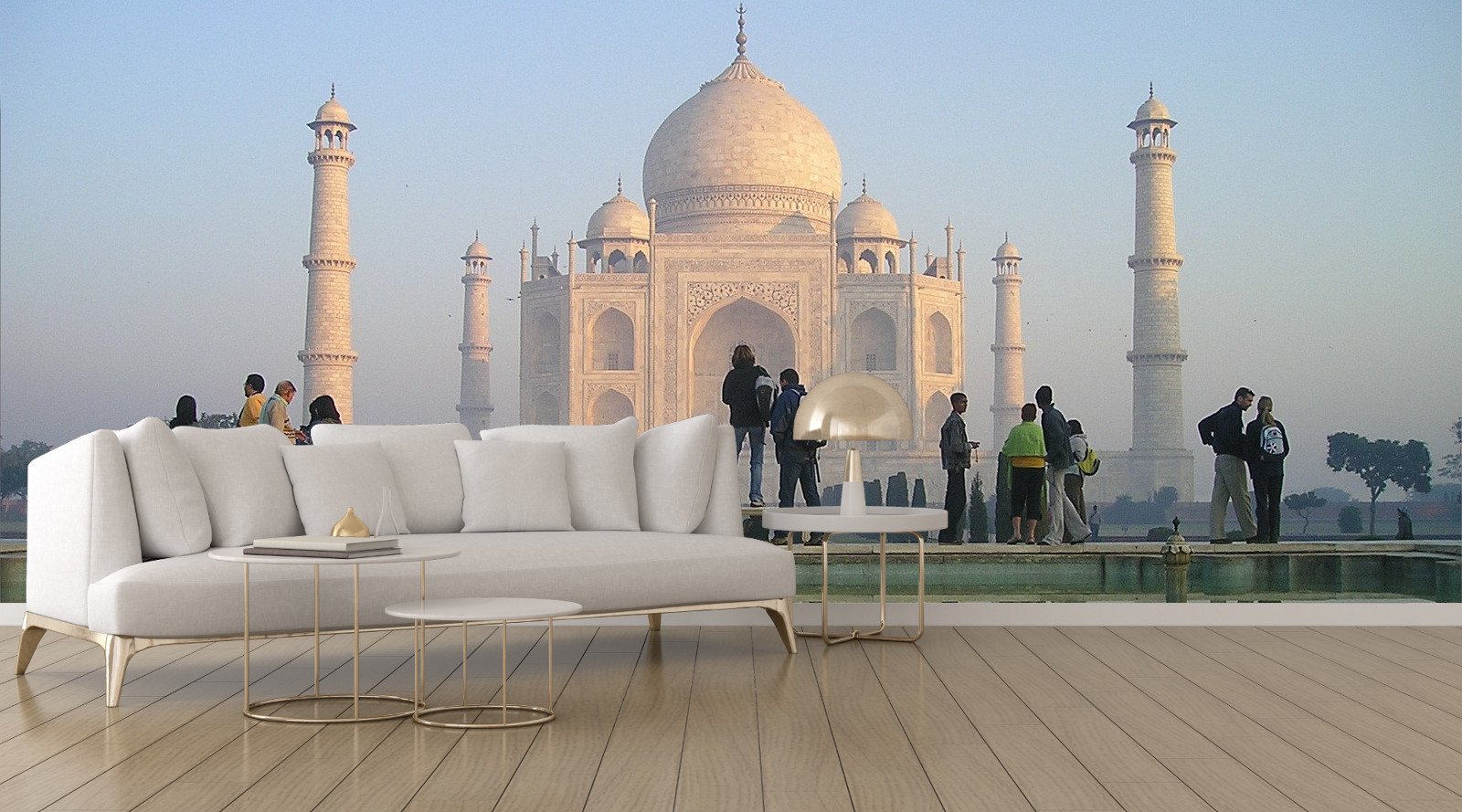 No visit to India is complete without a visit to the remarkable marble mausoleum known as the Taj Mahal in Agra. Visually stunning from every angle, the building is known worldwide and, of course, makes for a superb wall mural. 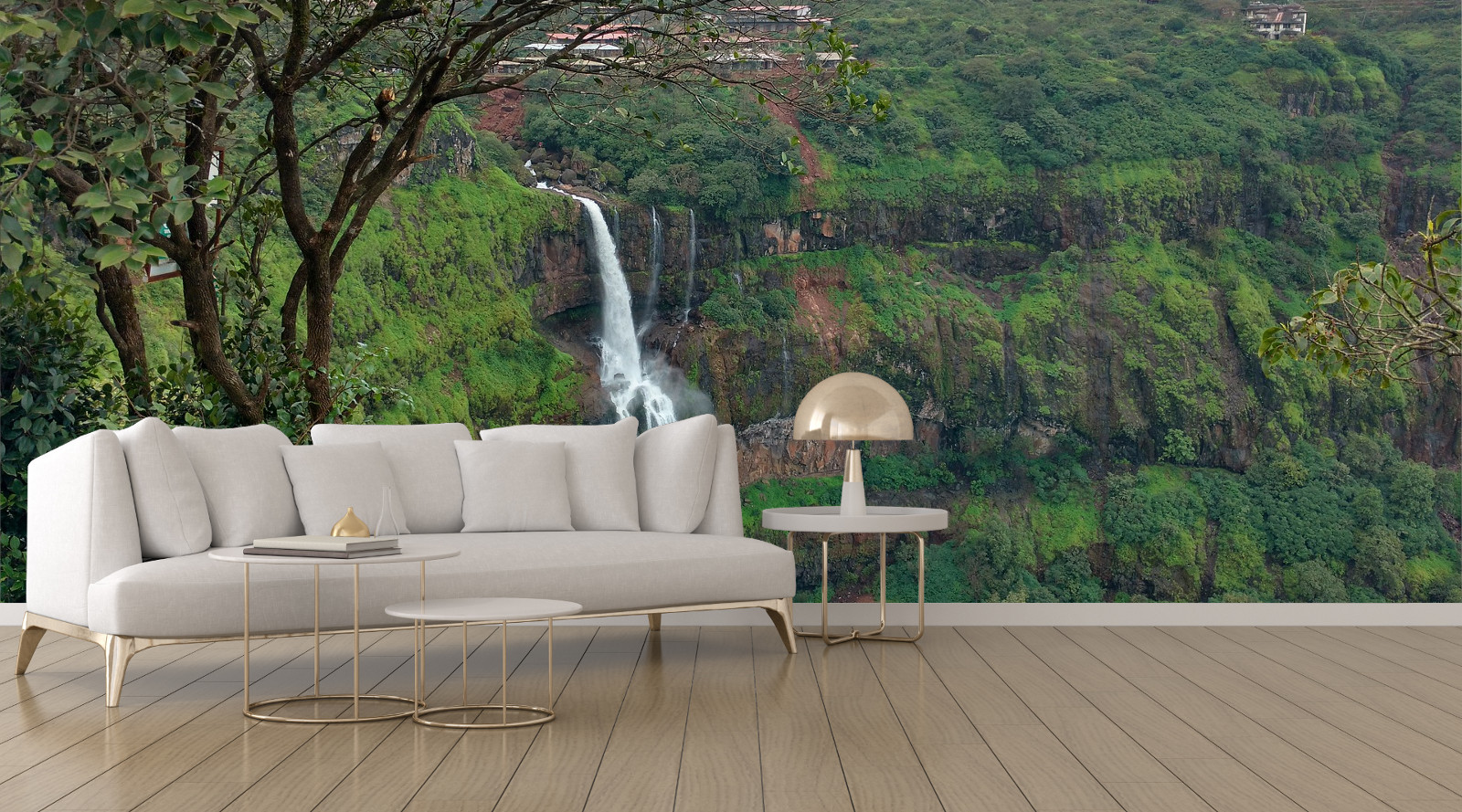 Panchgani is a beautiful area in Maharashtra and has traditionally been home to many educational institutions. More recently it has become a tourist area. All we know is that, aside from the area a young Freddie Mercury went to school, it has stunning views. 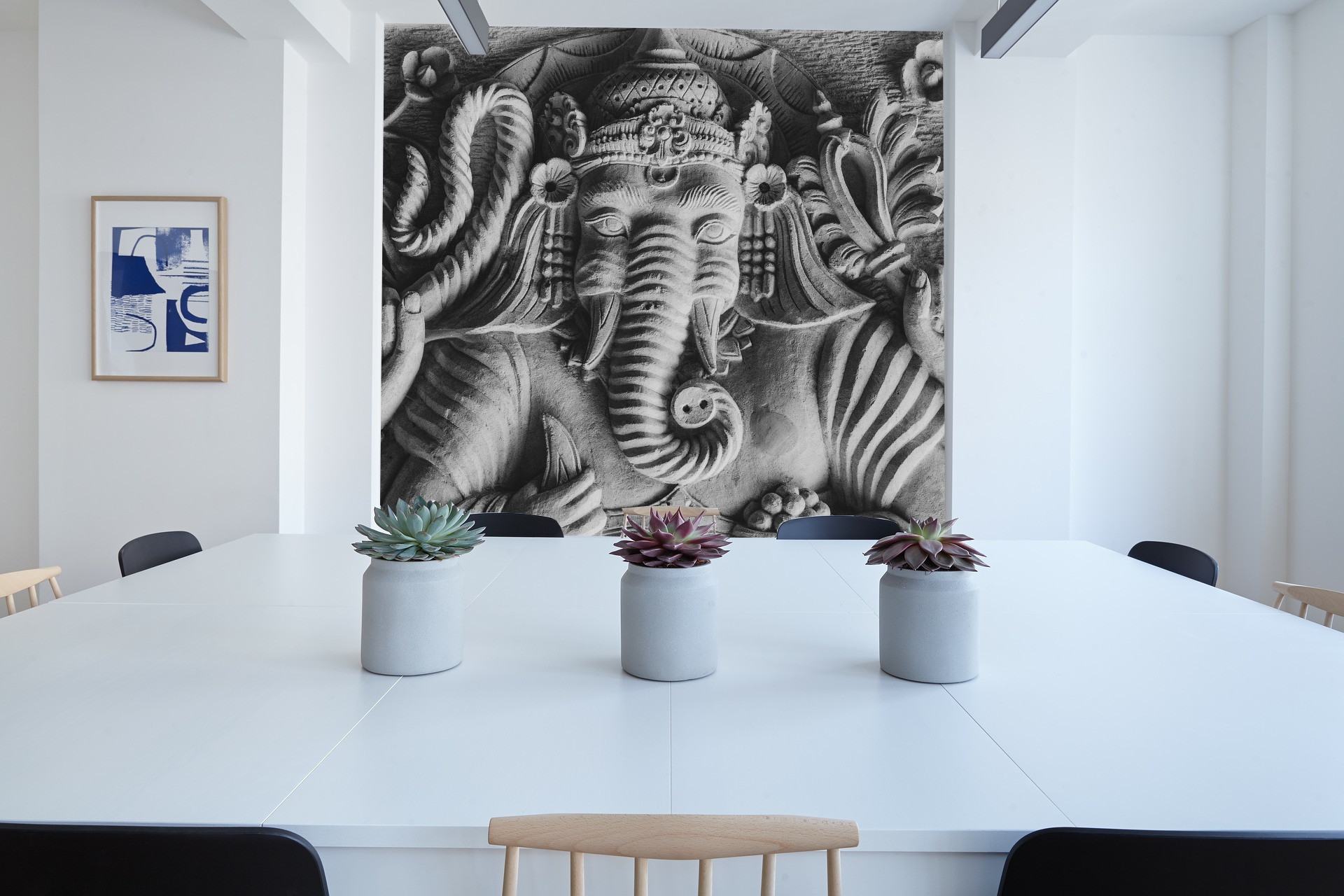 Ganesha is one of the most recognisable and most worshipped deities in the Hindu religion. His image can be found throughout India and other countries, and can now feature on a wall in your home or office, whether you’re a Hindu or not! 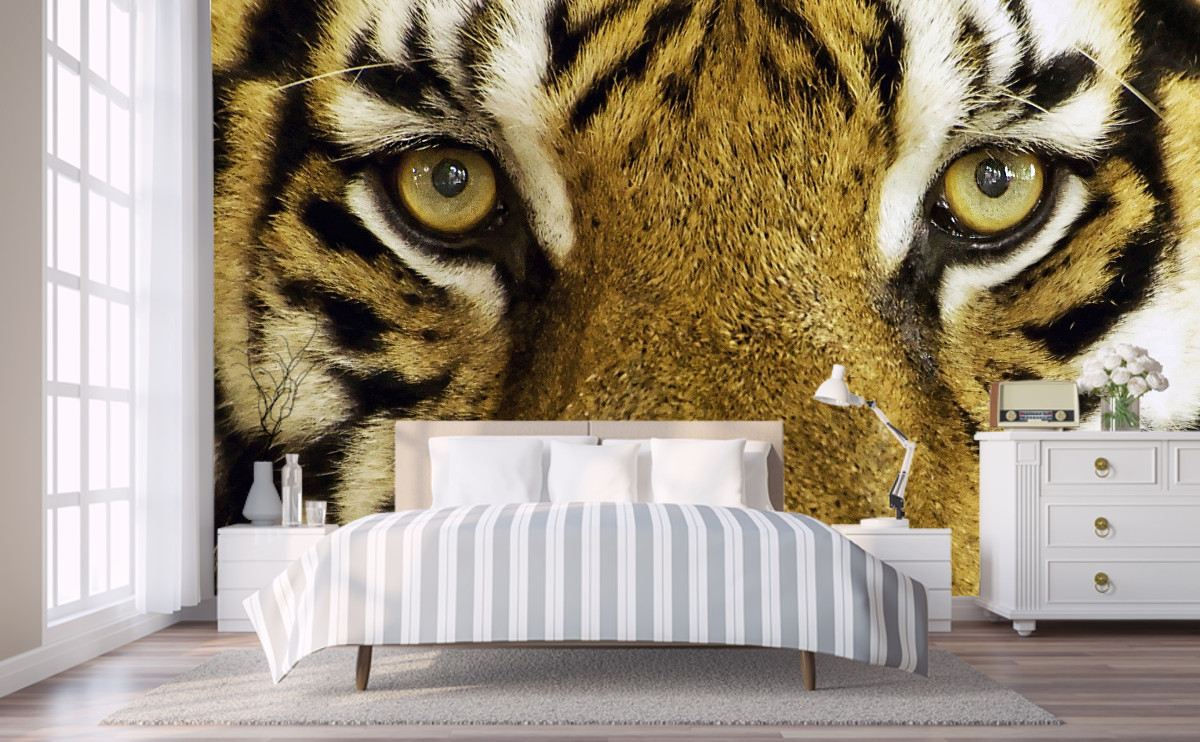 Is the tiger India’s most famous animal? Probably. Bengal tigers are, in fact, the country’s national animal (along with Bangladesh) – and you can see why. Magnificent beasts. 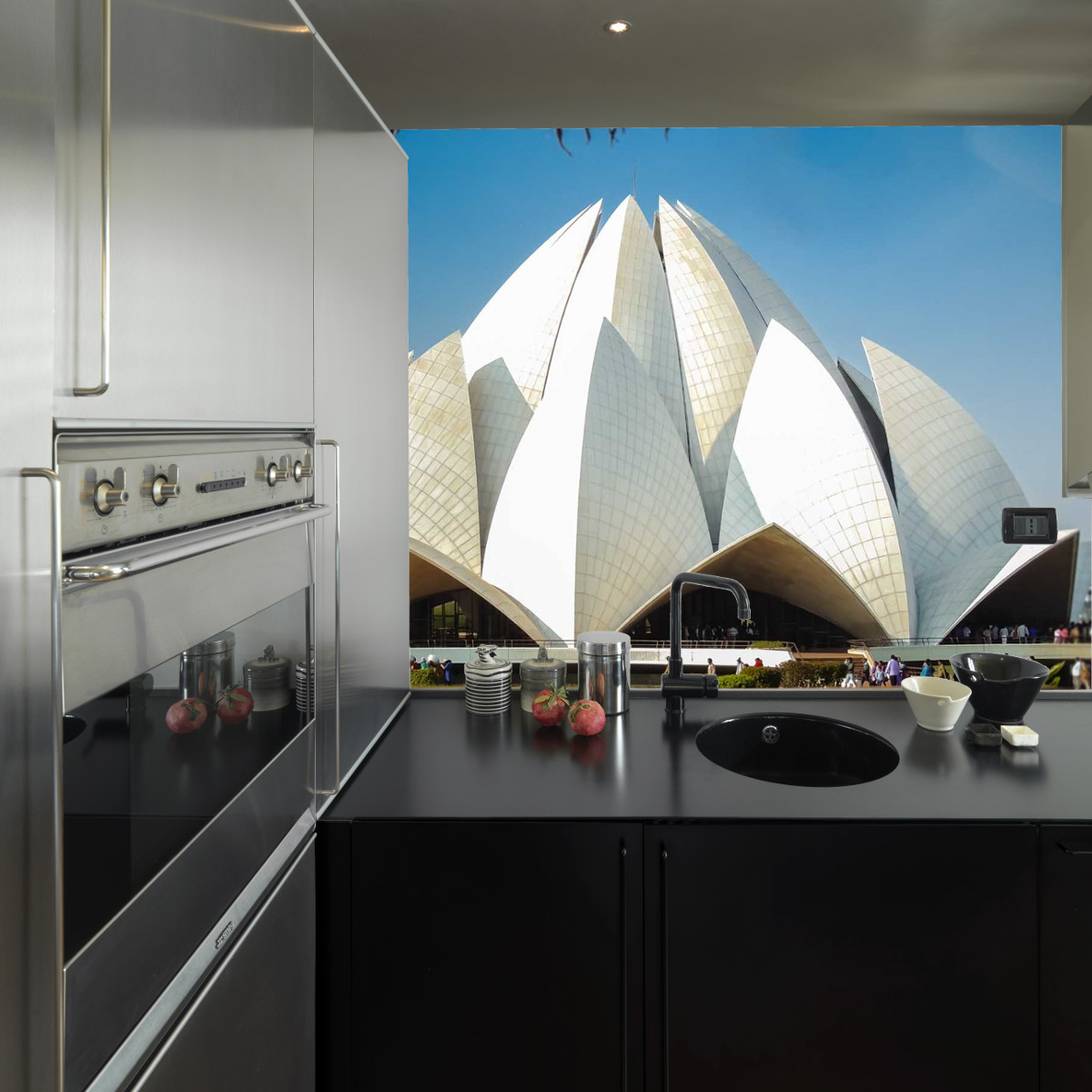 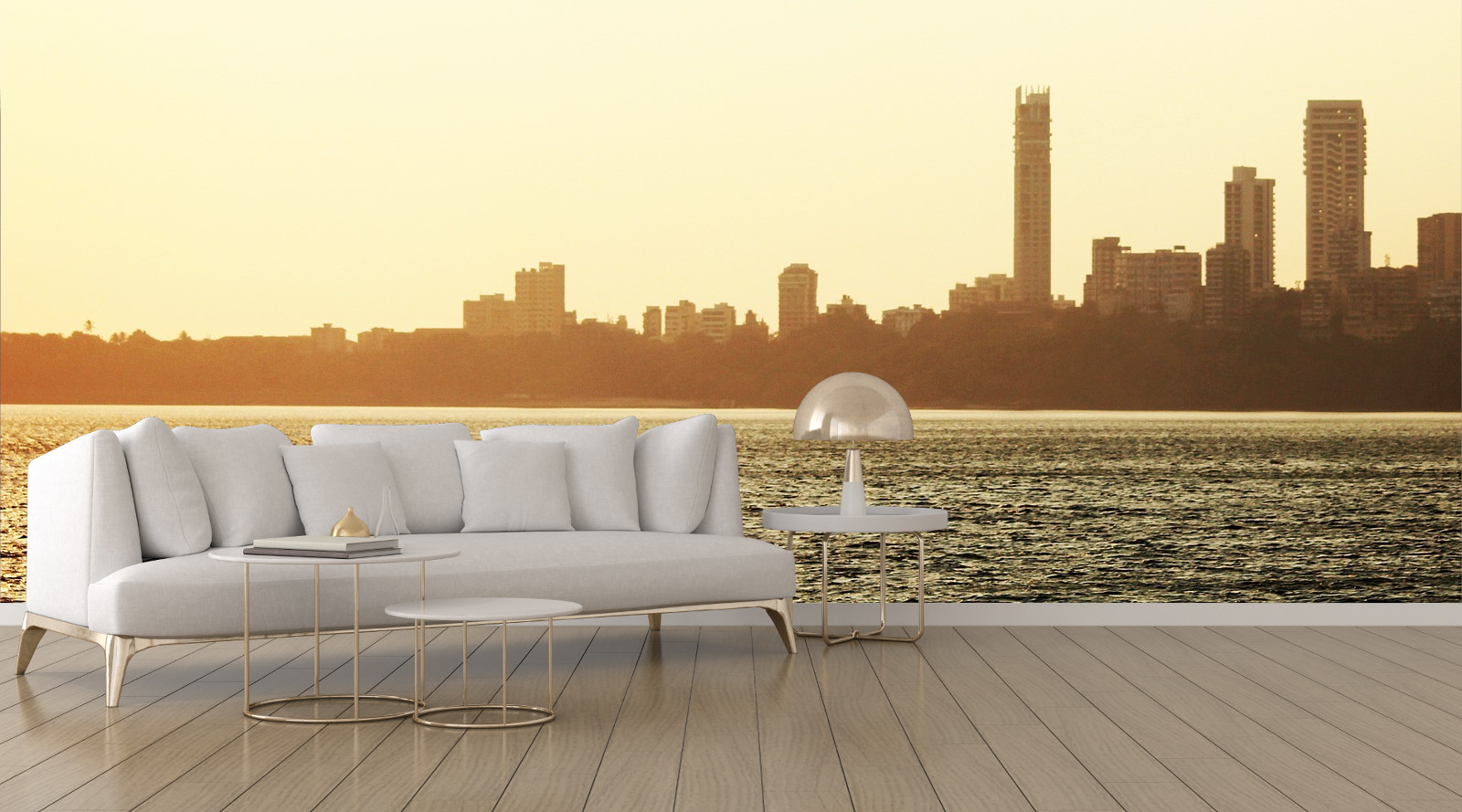 Mumbai is India’s largest city, as well as its financial and commercial capital. It sits the Konkan coast in the west of India and comprises seven islands. Views of the city skyline from the sea can be amazing.

The River Ganges is 2,525km long and provides a lifeline to the millions who live along its banks in India and Bangladesh, not to mention the 200+ species of animal that call it home. It can also be a beautiful sight to behold, especially at sunset.

Fancy an Indian-themed mural? We’ve got hundreds of images to choose from – or perhaps you have you’re own photographs, in which case upload them here to create a truly unique wallpaper.

Oh, and remember to take a look at our previous world tour stops, Australia and Japan.