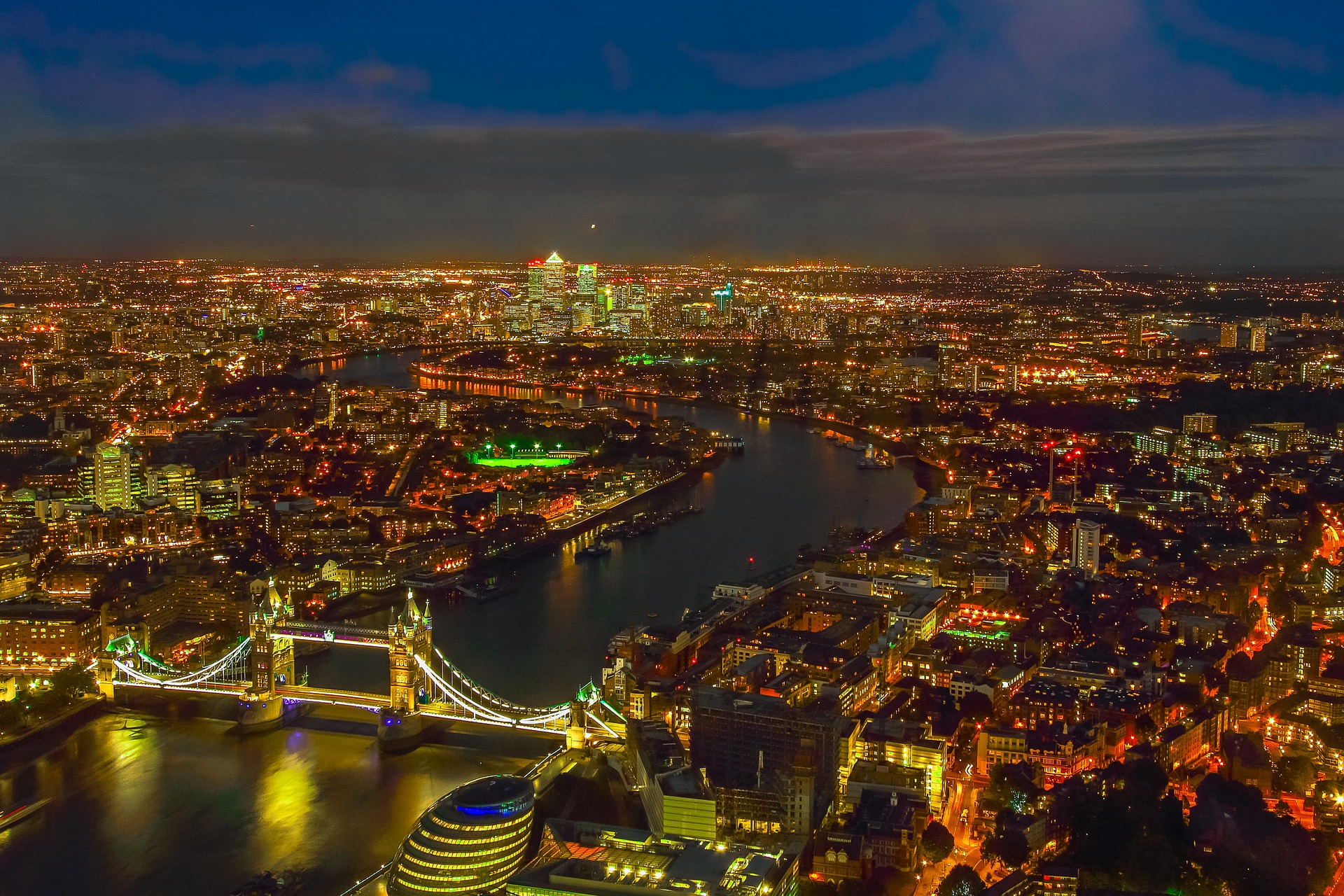 Which are the top 10 most visited cities in 2018 – and how would they look as a beautiful photo wallpaper wall mural? Let’s find out!

Each year Mastercard publishes its Global Destination Cities Index, which ranks over 160 cities on how popular they will be with tourists.

The top 10 rarely changes, except in order, so we thought it would be fun to see how cityscape photos from each of these 10 cities would look on a wall mural in your home or office.

Is your favourite city on the list? If so, perhaps you’d like a mural of your very own? 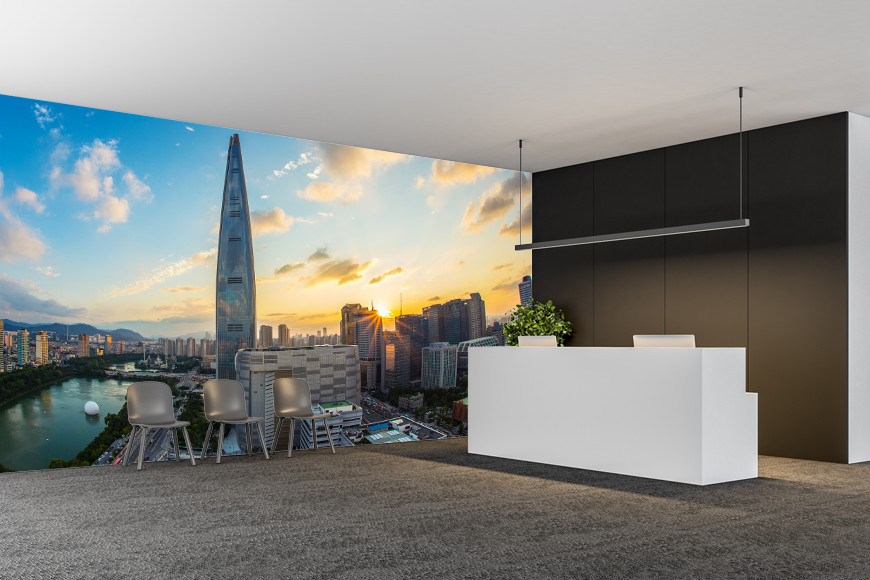 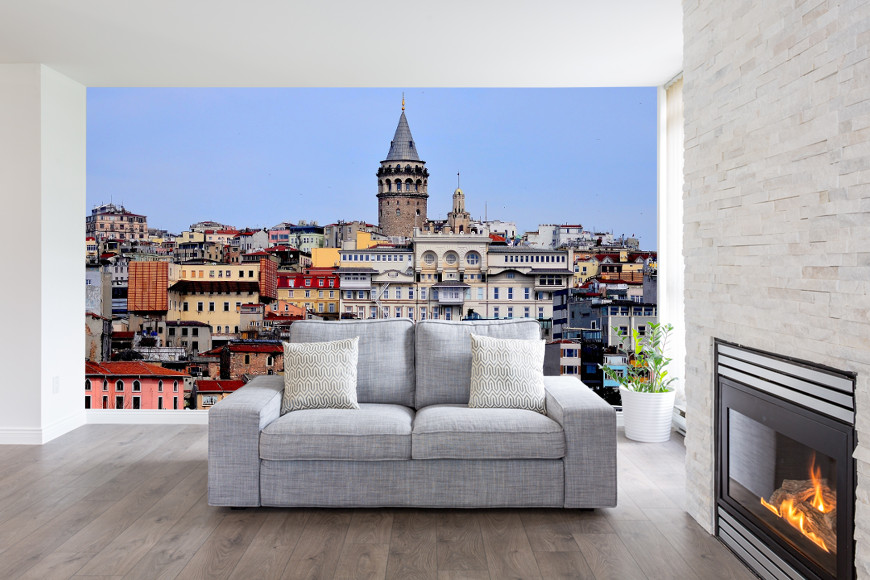 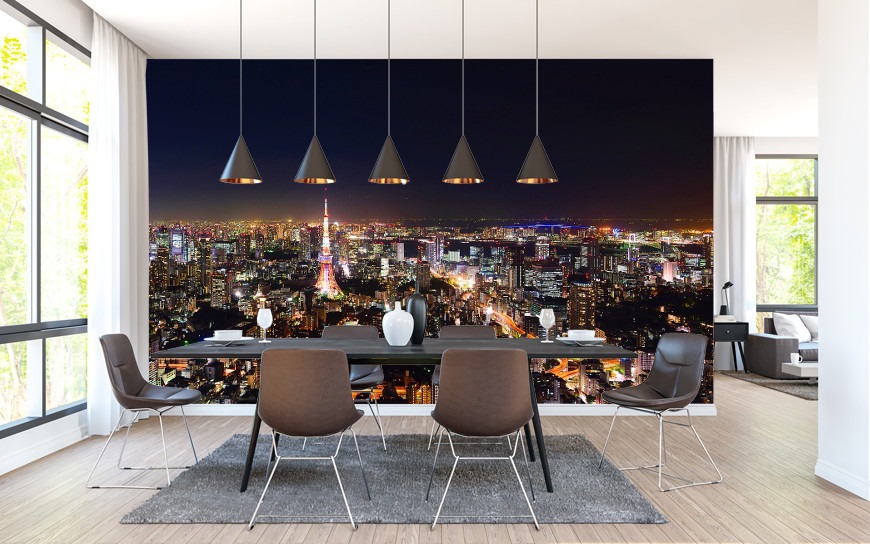 One of the most technologically advanced cities in the world, Tokyo’s skyline at night lights up like Christmas – perfect wall mural for the dining room or living room. 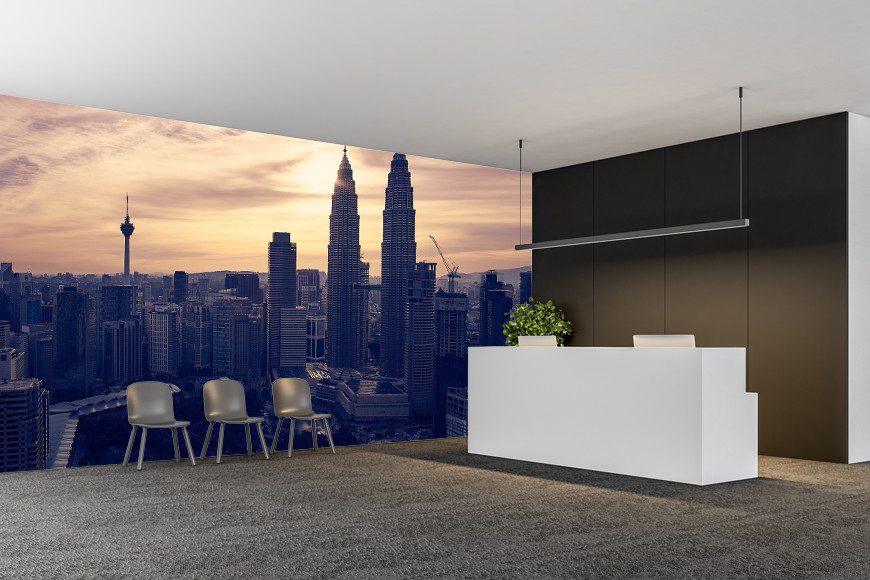 When you think KL, you think Petronas Towers. An ideal wall mural for an international office. 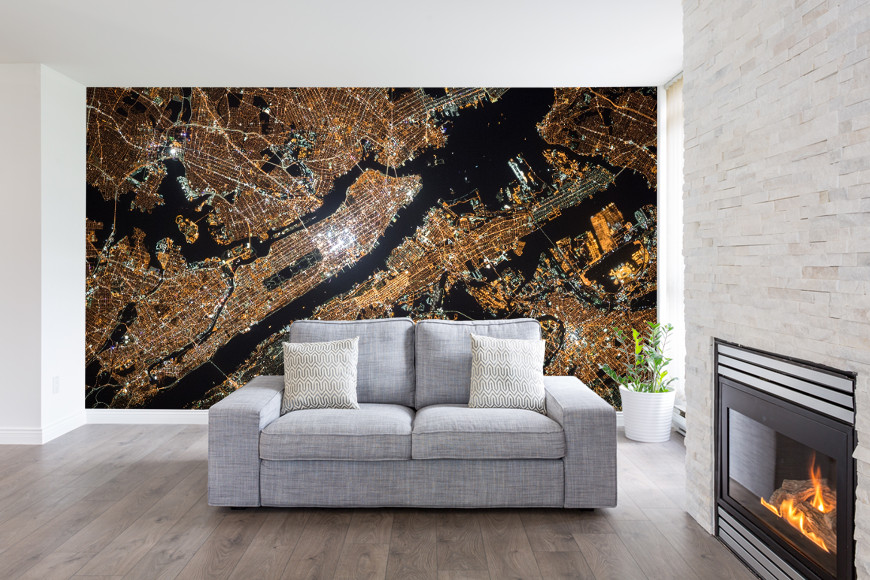 A different take on the standard New York skyline murals we see – this one shot from above, showing New York’s grid layout at night. 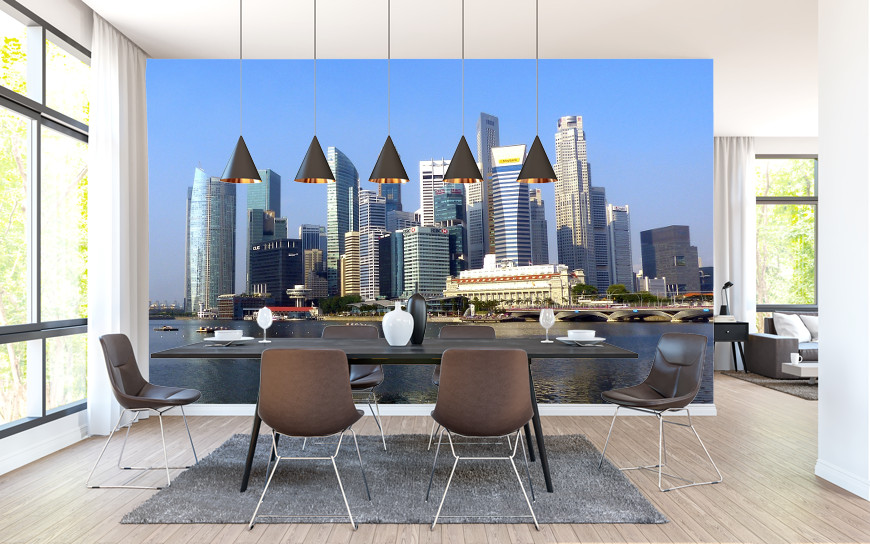 Singapore could be described as the home of the skyscraper these days – as evidenced by this fantastic wall mural! 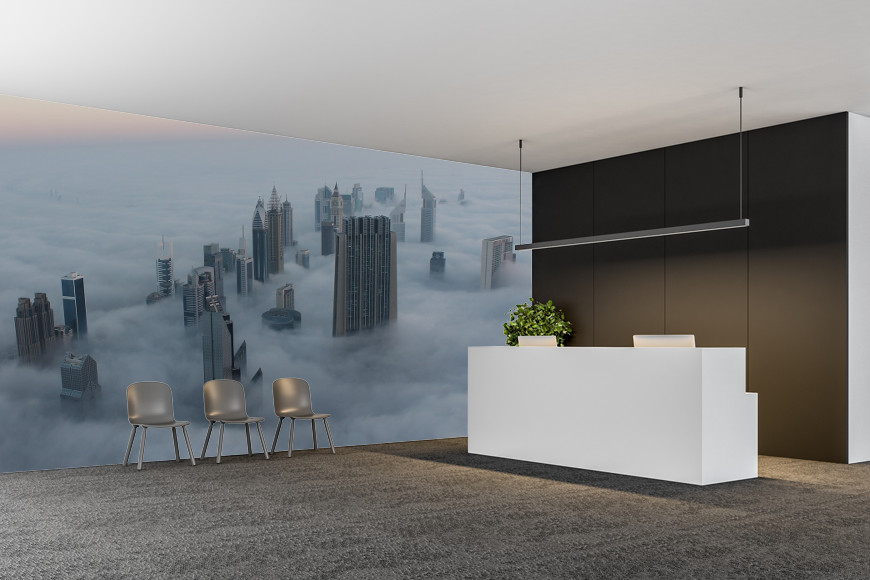 Dubai has a plethora of recognisable landmarks and continues to develop at rapid speed. But we bet you’ve never seen anything like this view before! 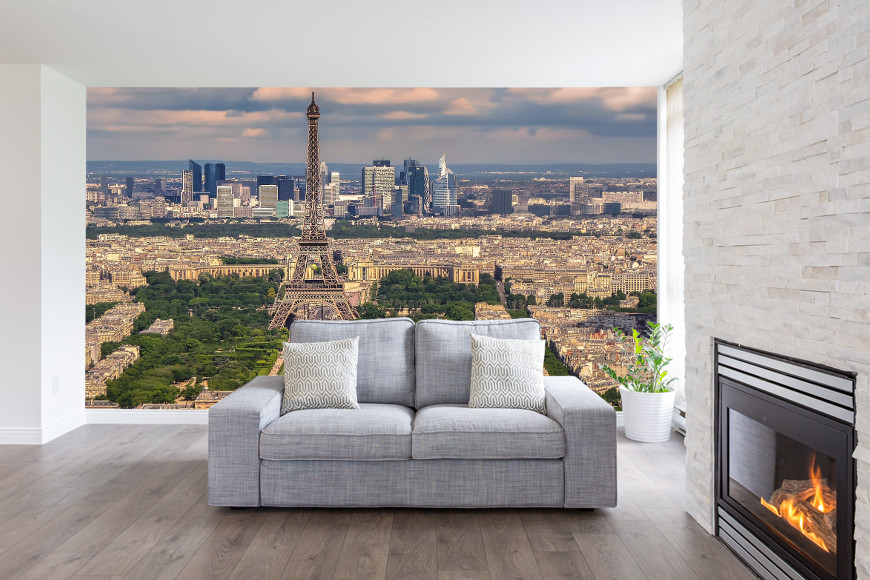 You can’t have a Paris wall mural without including the Eiffel Tower! This one looks great in the living room. 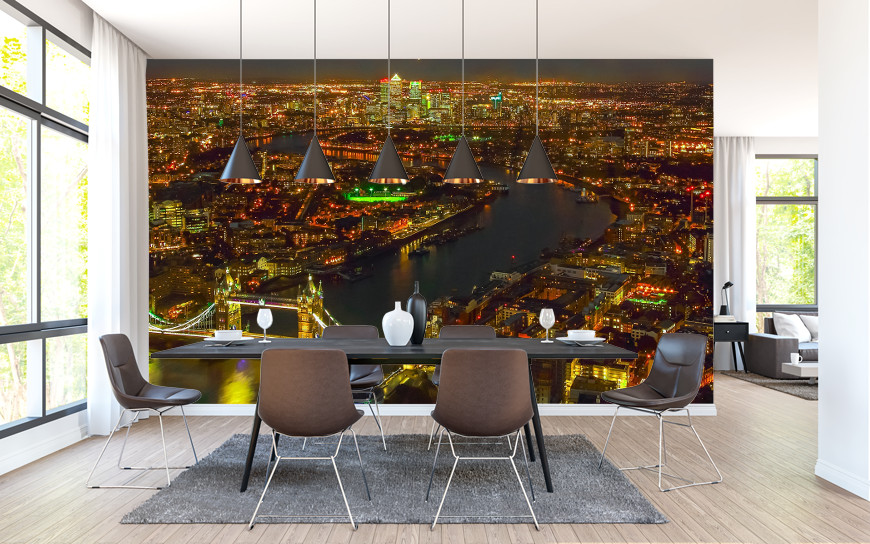 With its blend of historic and modern architecture, it’s no wonder London is the second most visited city on the planet. Here you can see Tower Bridge and Canary Wharf in the same shot – super mural! 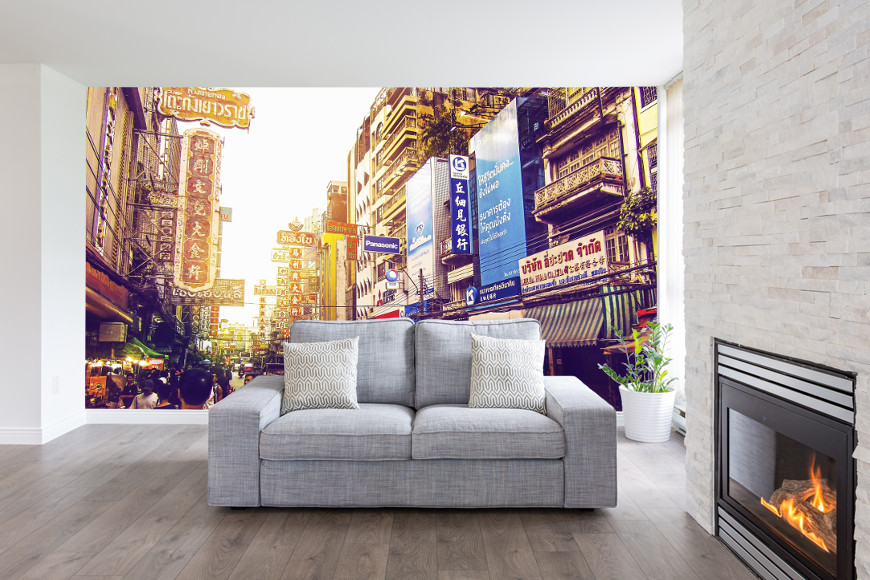 And finally…the world’s most visited city, Bangkok in Thailand. The city has so much to offer but for this mural we chose one from the streets. Gives you a real flavour of the city, don’t you think?

You can search for your own city wall mural in each of these cities just by clicking on the name above. Or, indeed, any city of your choice on the Search page. There are hundreds of images to choose from to create the PERFECT skyline or cityscape wall mural for your home or office.

Oh, and as a bonus, as Wallbeard is based in Manchester, we thought we’d pick a Manchester skyline to show you! 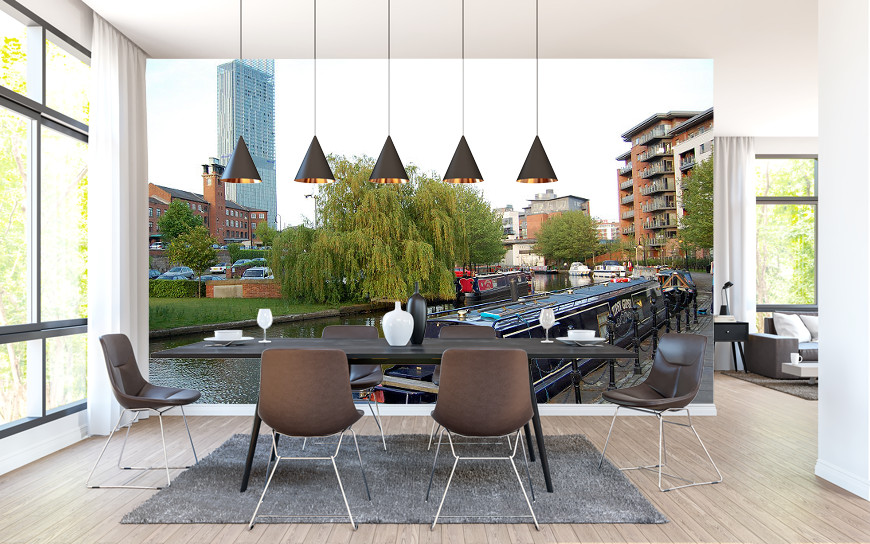 The famous Manchester Ship Canal with the Beetham Tower sitting in the background. Manchester all over!