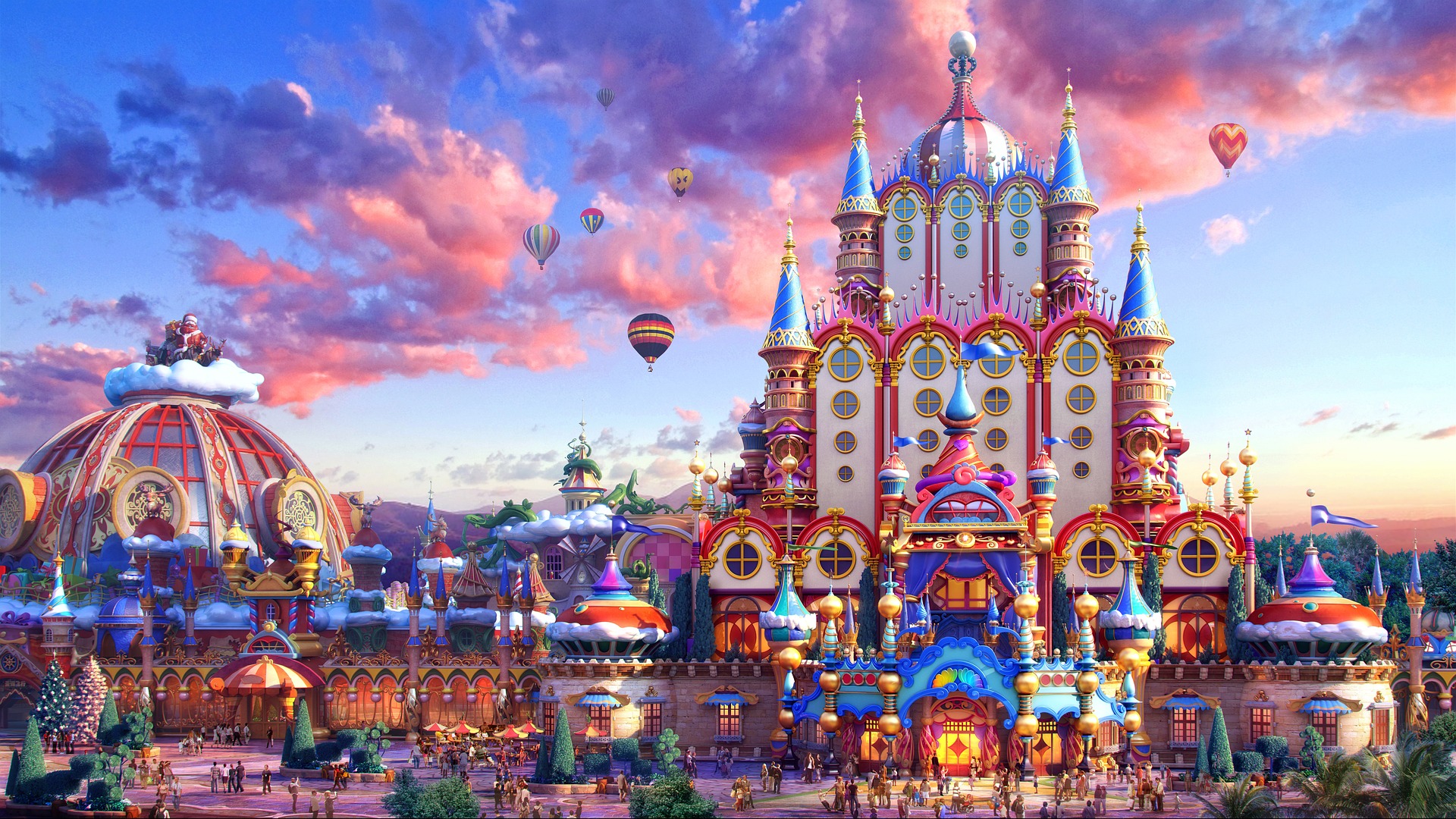 Providing your child with a fun place to play and work is important for their development and it’s often the bedroom that is the designated play/work area. A colourful wall mural showing whatever it is they love is a fantastic way to brighten up the bedroom and introduce that fun.

They key to choosing the right wall mural for your child’s bedroom is to focus on what they like. This will depend on the age of the child to a certain extent and also whether they’re a boy or a girl (though that doesn’t mean your daughter won’t be into toy soldiers and robots – could well be!).

Once you’ve picked a particular interest of your child you can begin your search. Here at Wallbeard we thought we’d help you out with a little inspiration, picking on subjects your child might be interested in.

Take a look at these to give you an idea of what can be achieved with the right image. 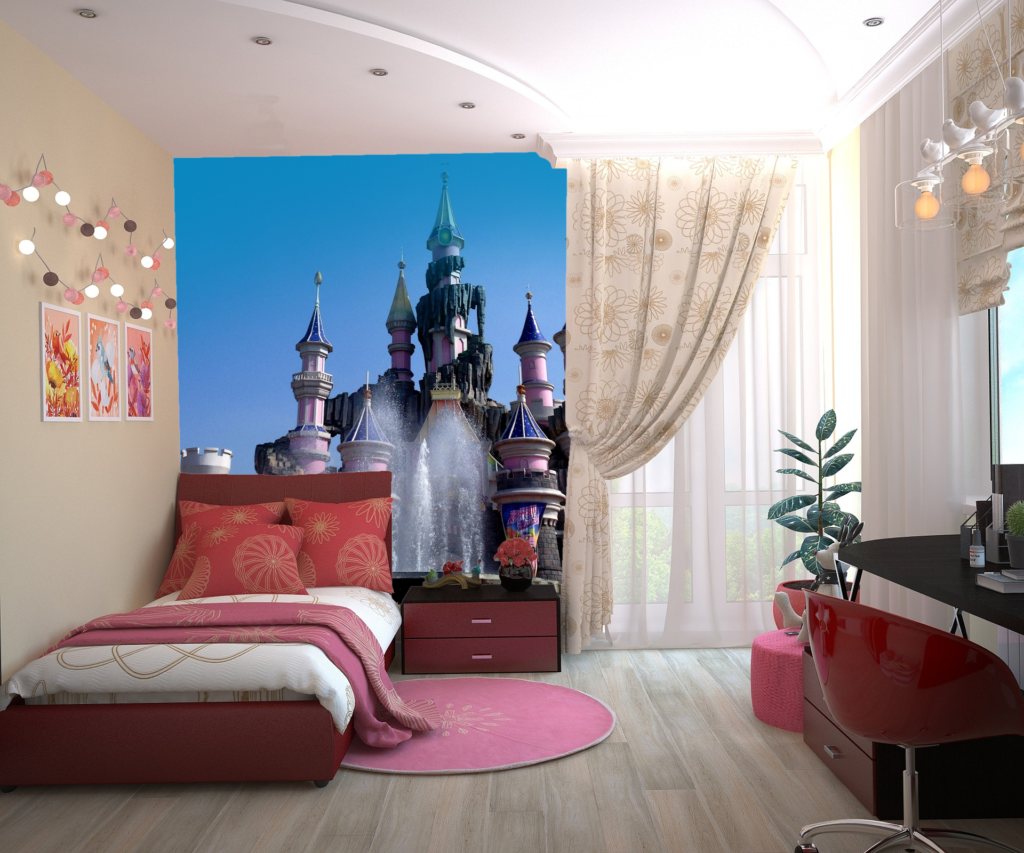 Every prince or princess needs a castle and they can make for some fantastic murals, no matter the size of the wall. 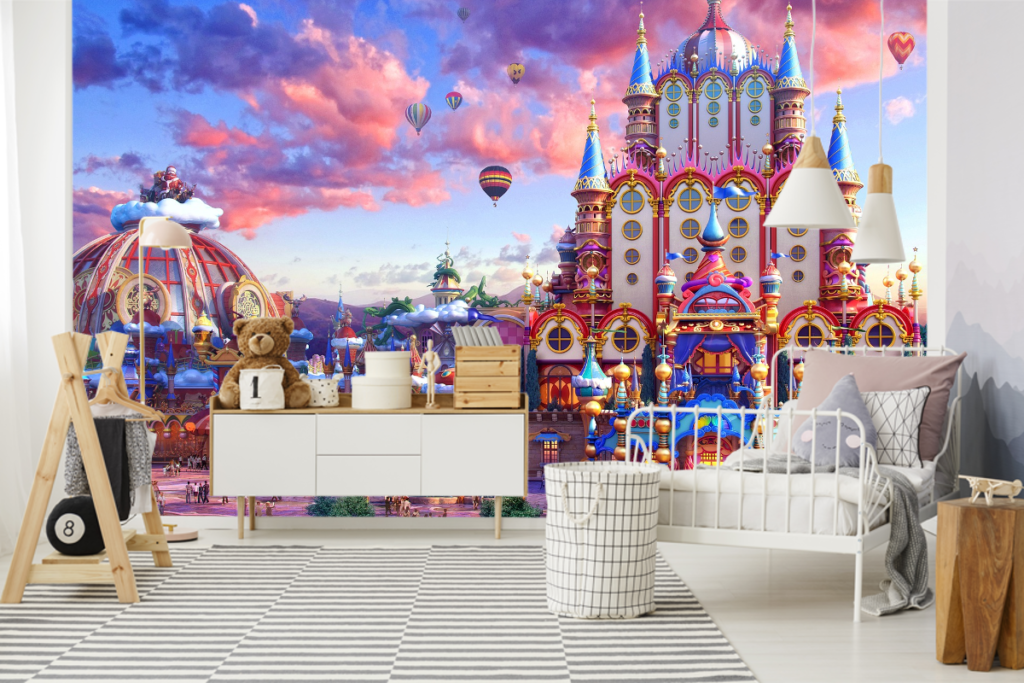 This one adds a ton of colour and a lot of fun to the room. We’re thinking this might be our favourite! 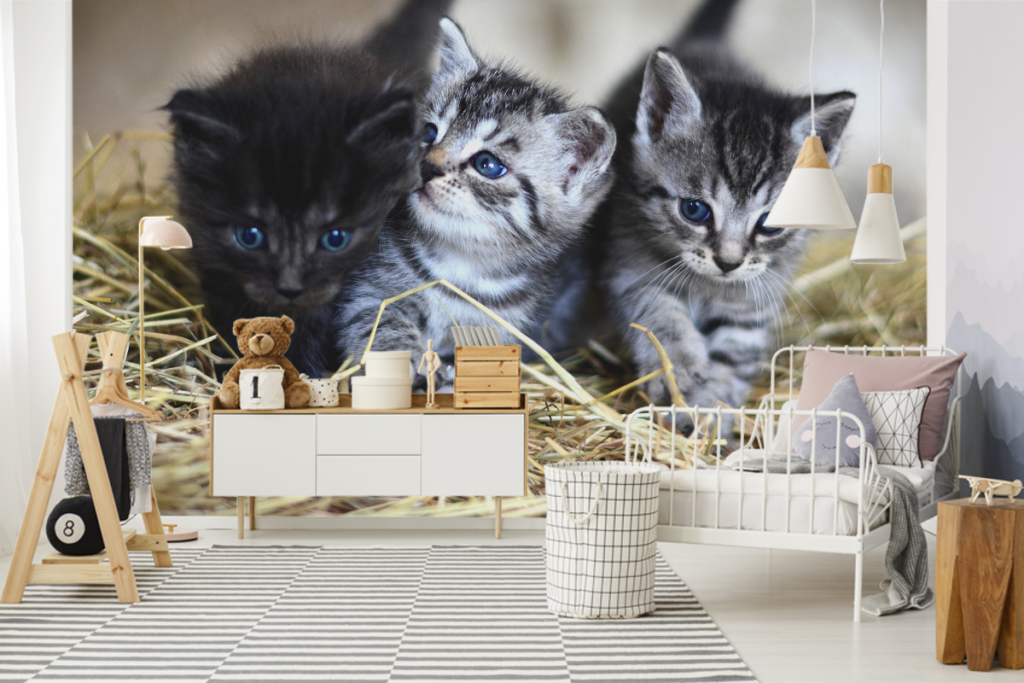 If you have pets then your kids may well like a mural that features them – remember, you can use your own photos to create a unique mural all your own. Kittens… 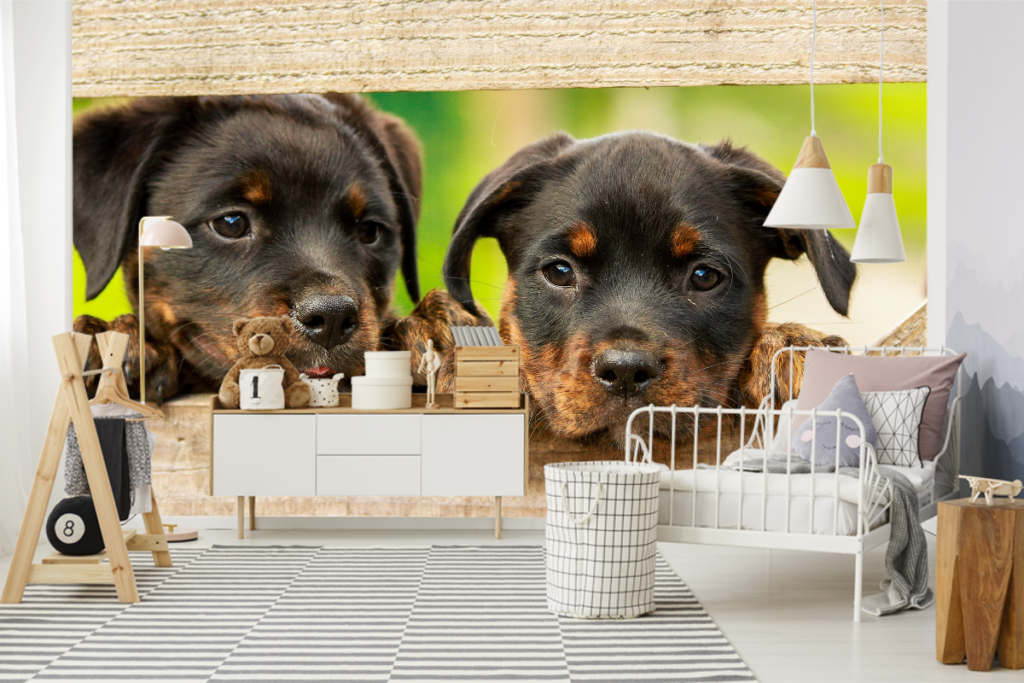 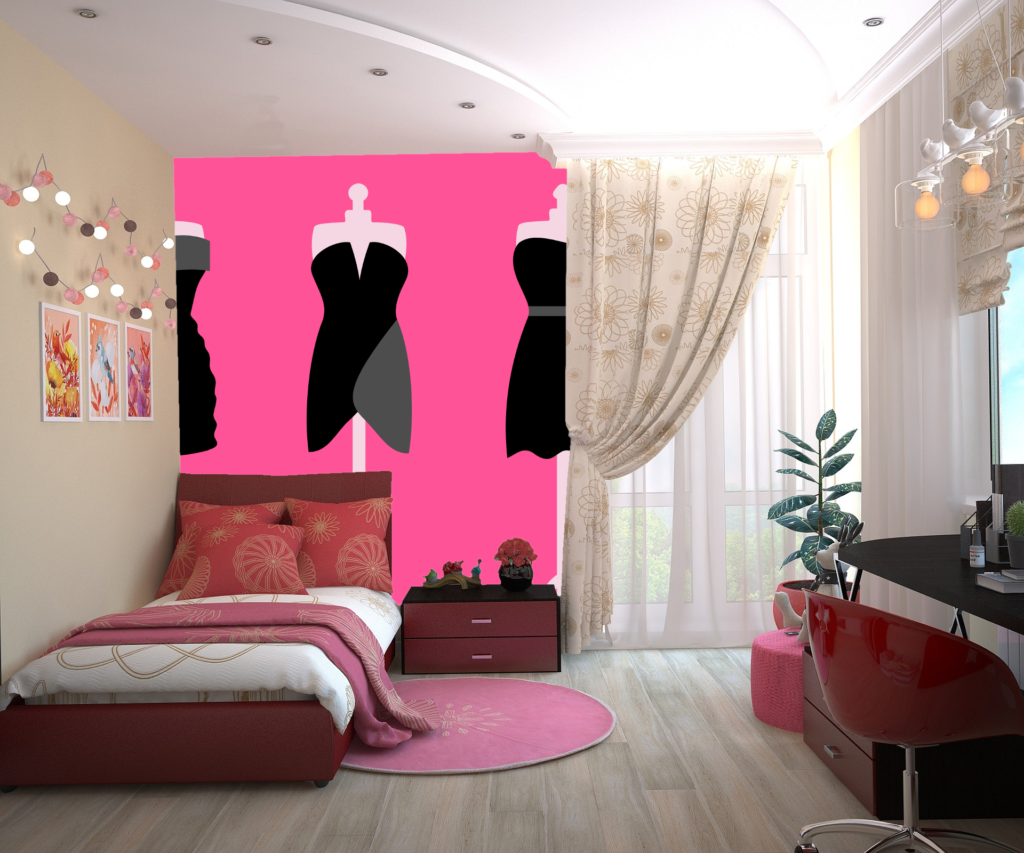 For the older child, fashion might be a passion. So a suitable wall mural like this one could work well. 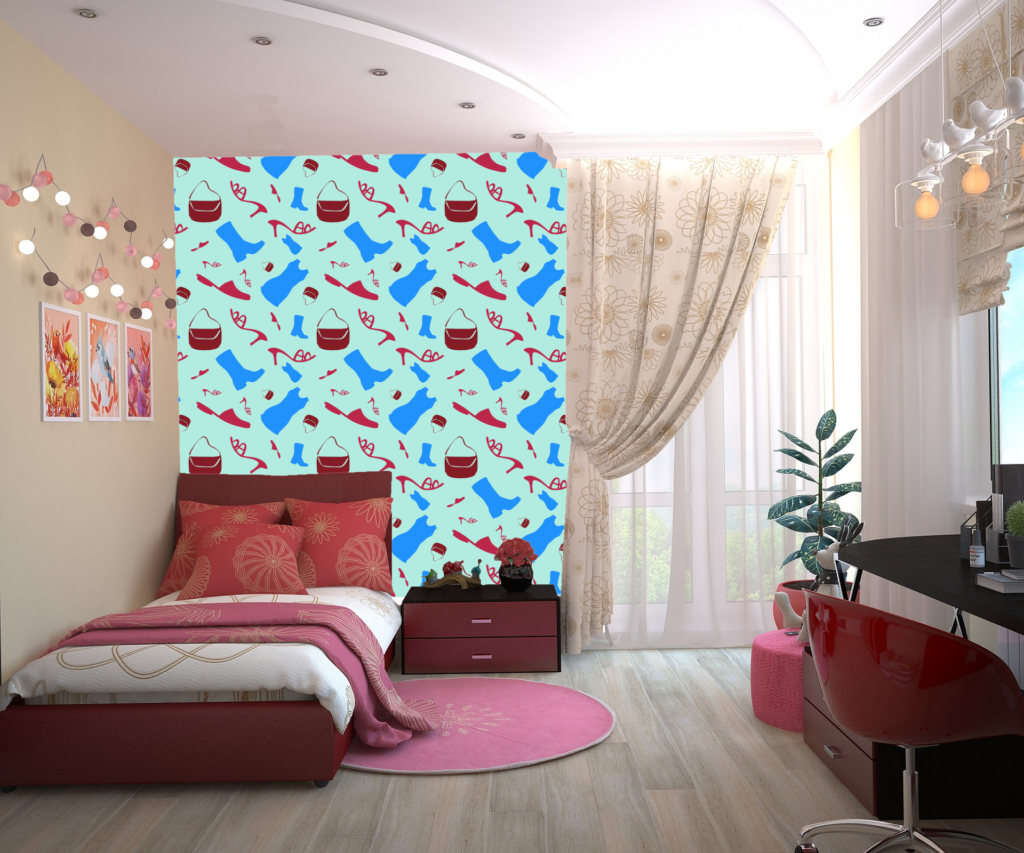 Or if you want something less…brash?…a repeating pattern like this would work well. 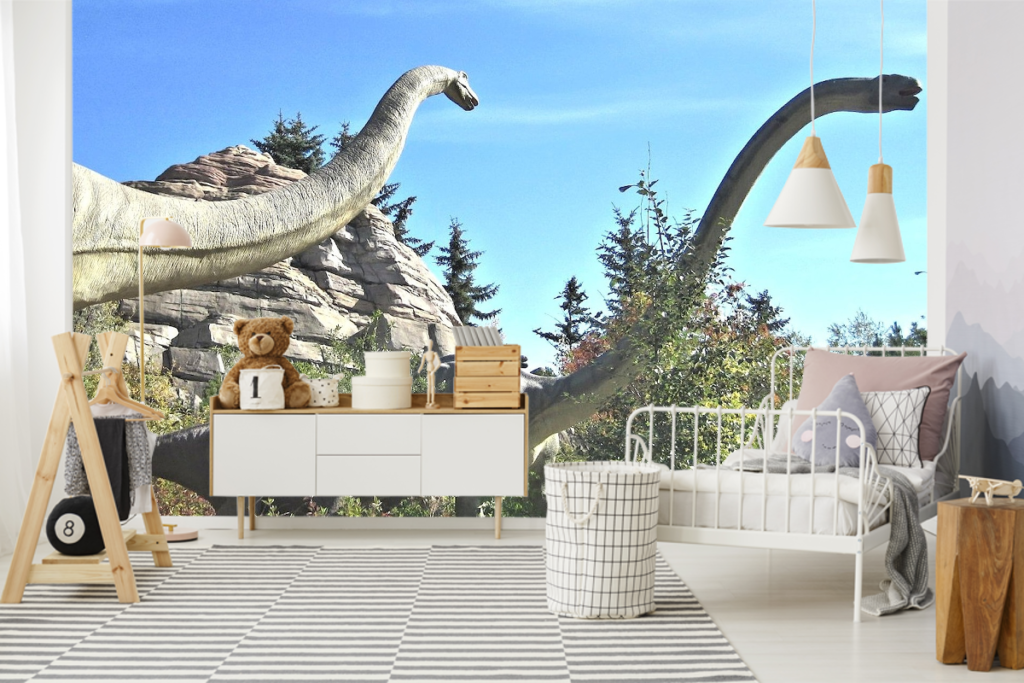 Dinosaurs. Yet to meet a kid who didn’t like dinosaurs at some point! But be careful…you don’t want to give them nightmares. This one is nice and friendly. 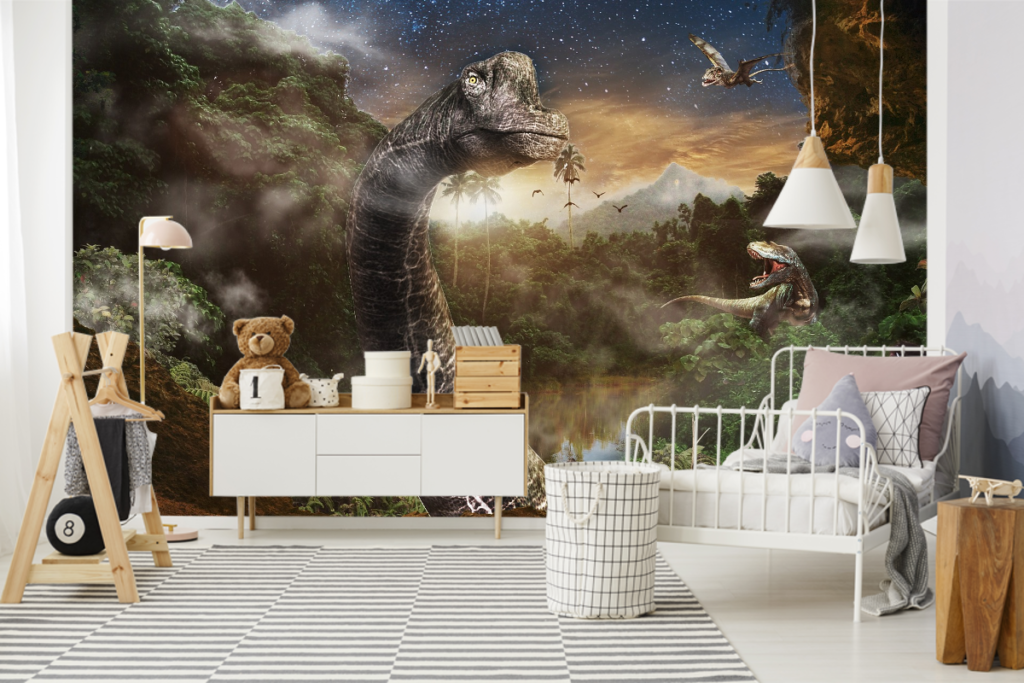 A little grittier, but still not scary! 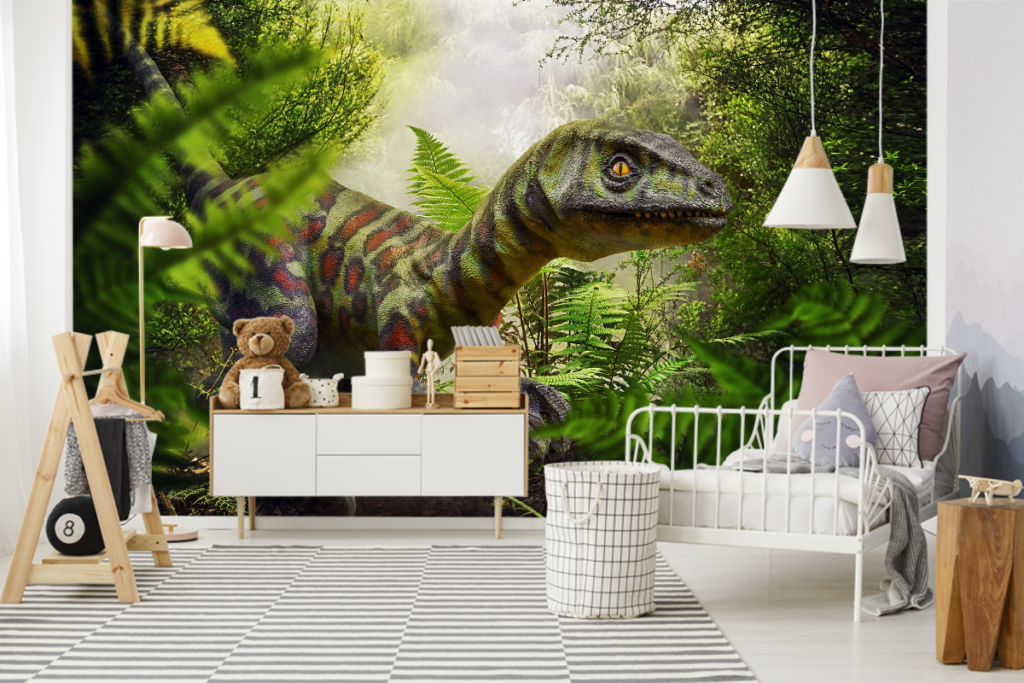 Ok, getting a bit more serious now…this dinosaur wall mural might be better for the older child. 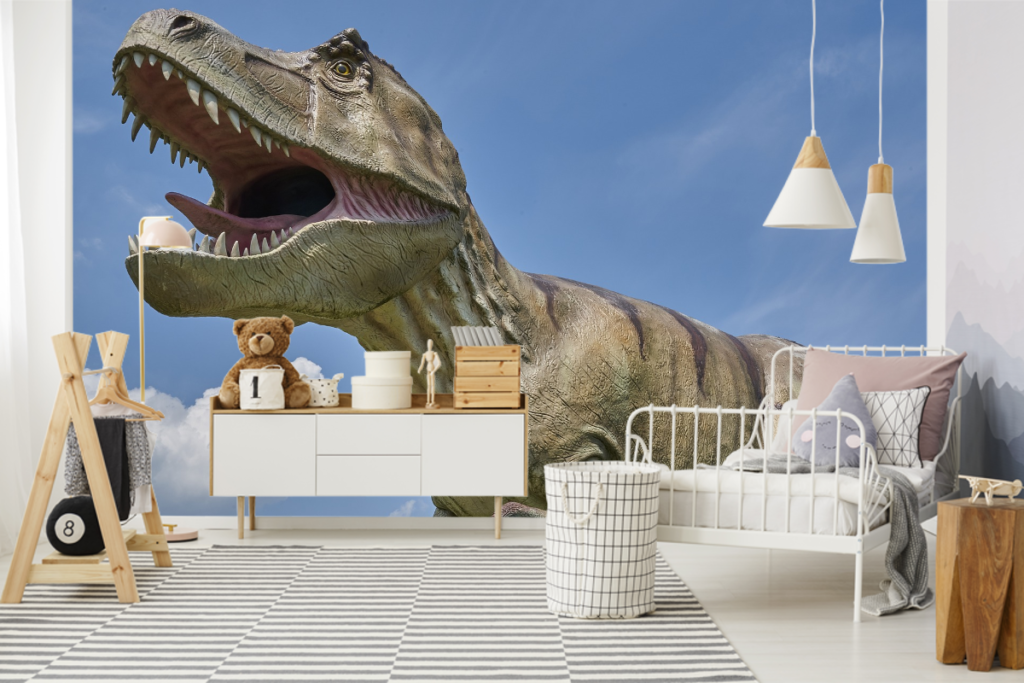 Finally on the dinosaur front, a T Rex wall mural is brilliant…no kid can resist a T Rex, right? 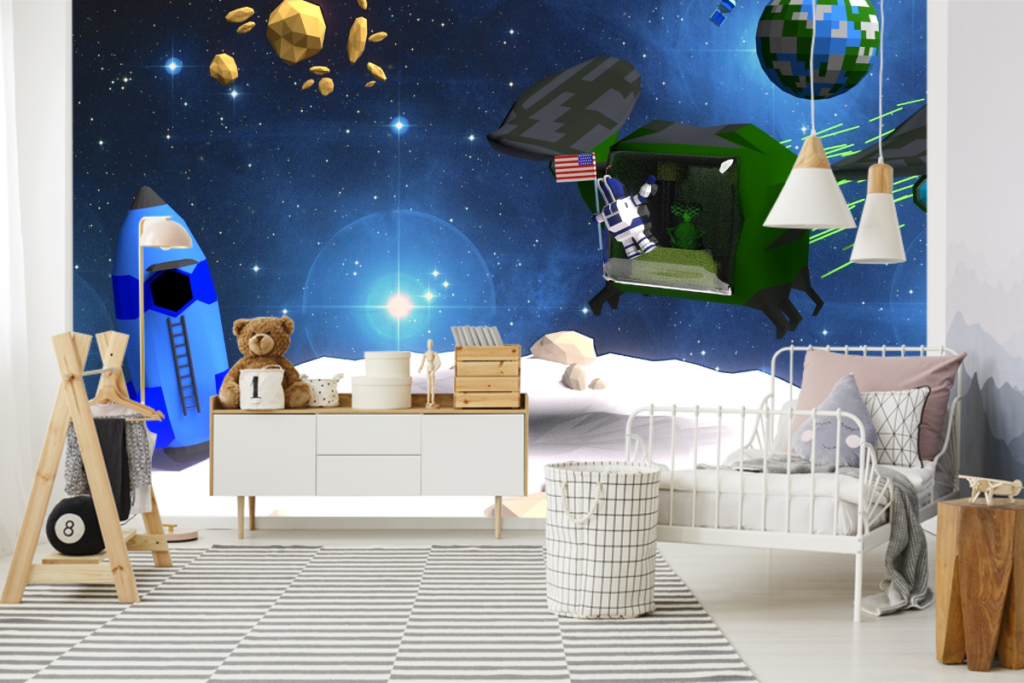 Space is a common love of children, so a fun space themed wall mural like this one is going to work REALLY well in the bedroom. 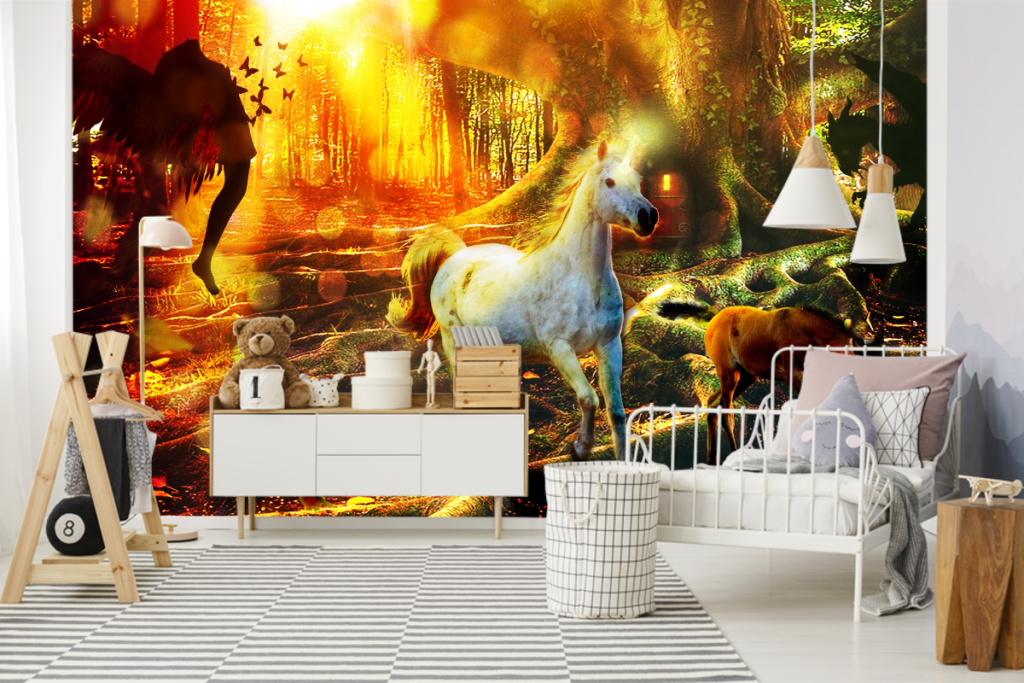 For girls it could be unicorns and fairies – in which case a mural featuring both, like this one, is something they will LOVE! 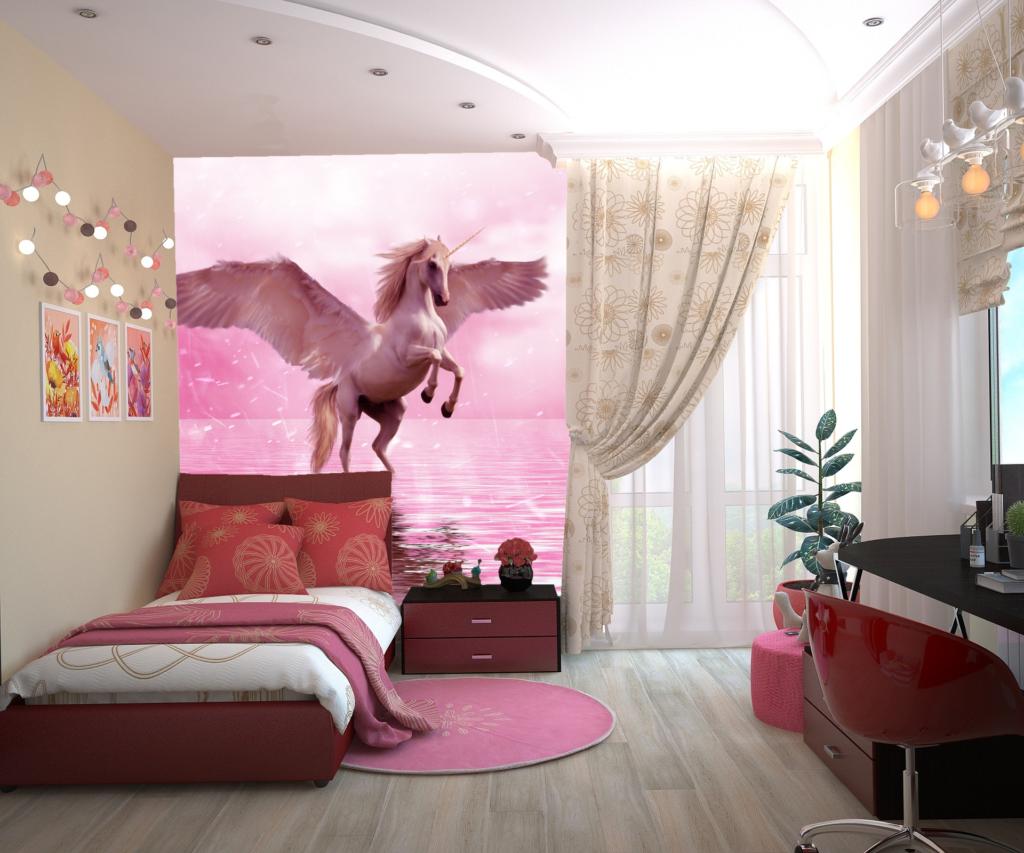 Of course, you can match the image to the rest of your décor…we think this one works beautifully on what is a relatively small wall area. 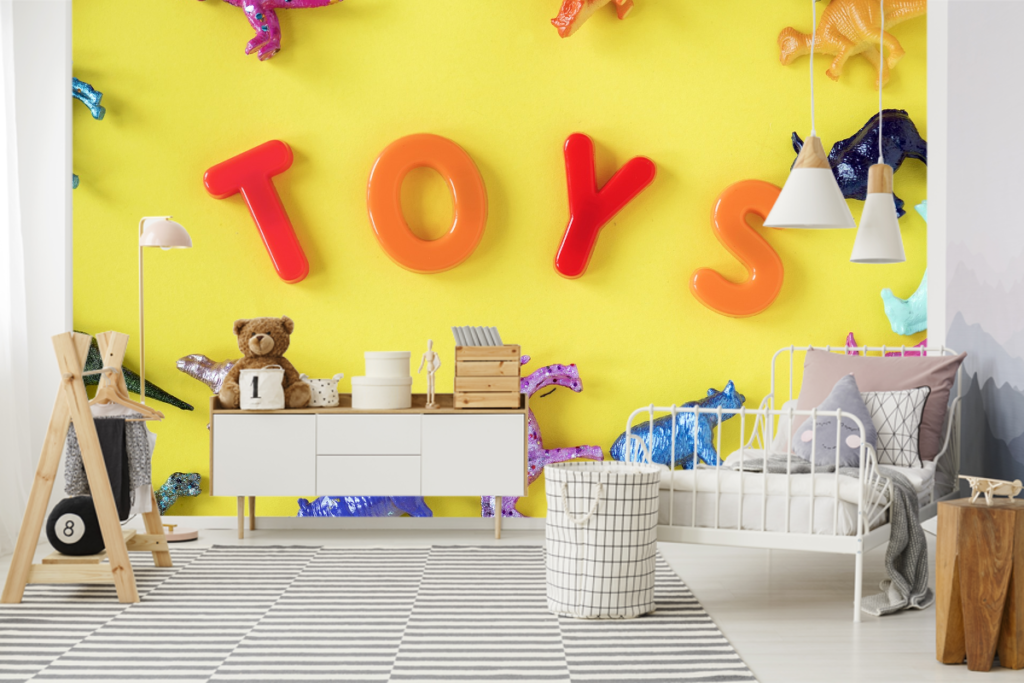 If your child has no specific interests yet, that doesn’t mean you have to abandon the wall mural idea. Something generic like this will brighten up the room still. 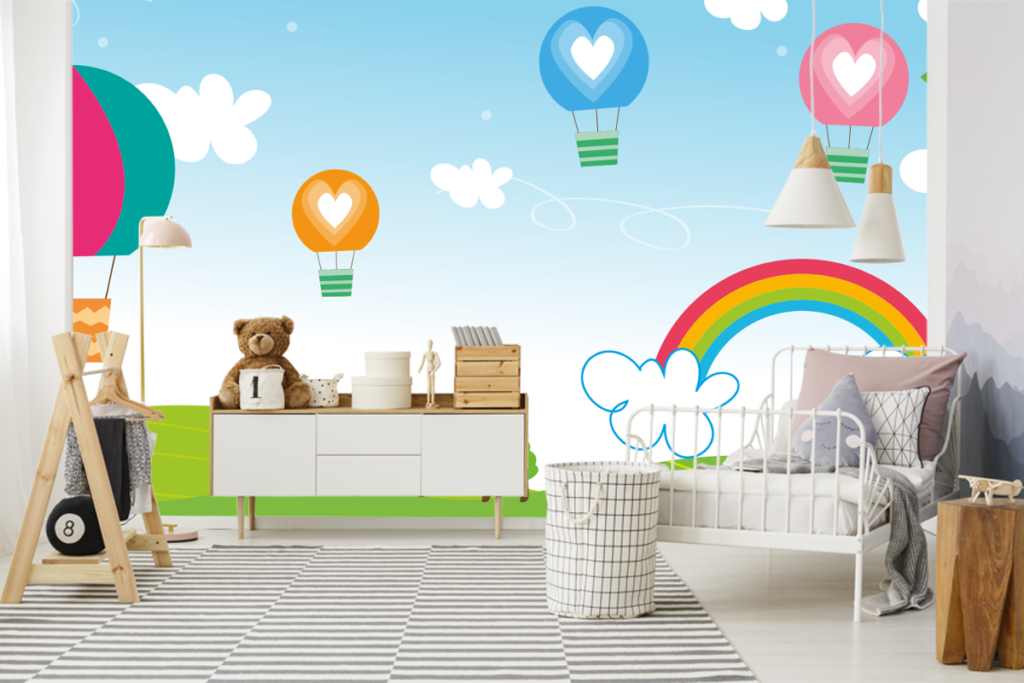 Illustrations are another option, like this one with its bright blue skies, colourful hot air balloons and, of course, a rainbow. 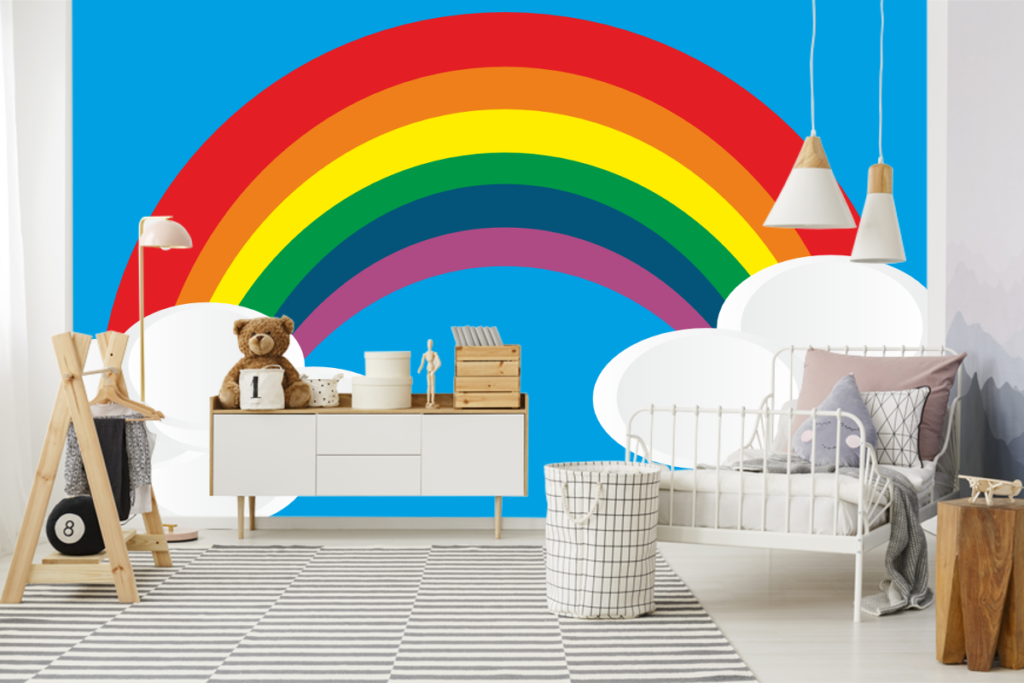 In fact, a rainbow wall mural is a super way of introducing colour to your child’s bedroom and it doesn’t have to be complicated or fancy. 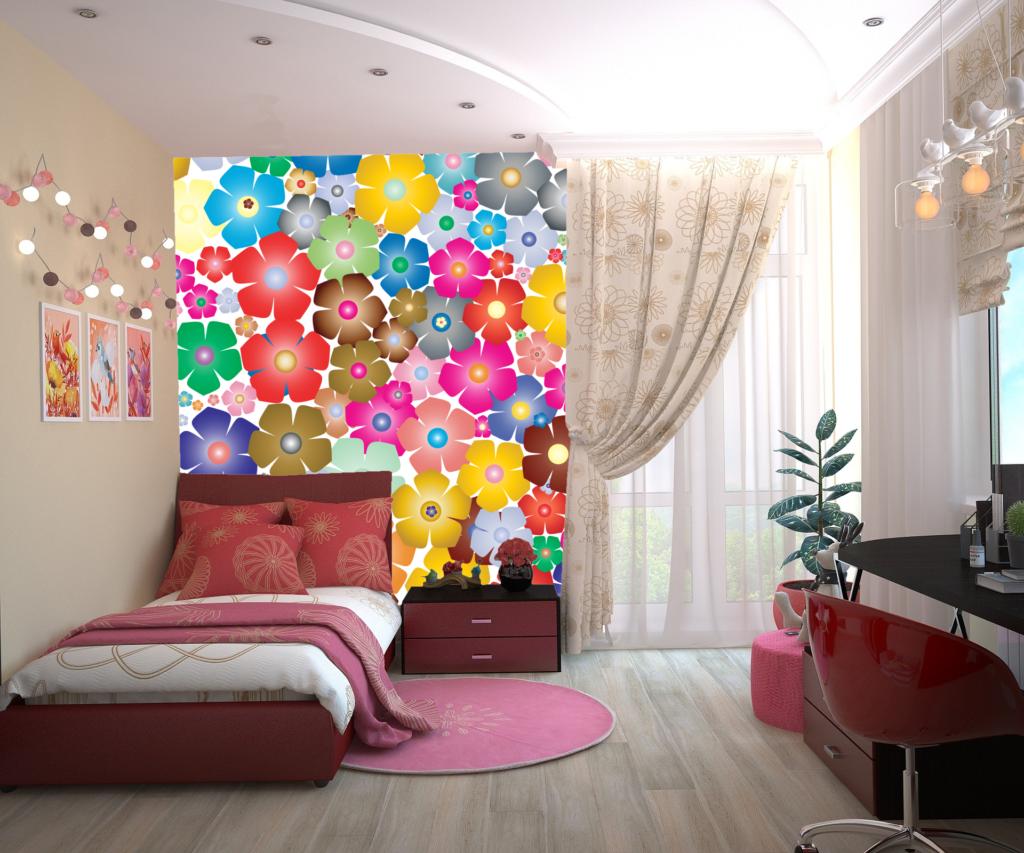 Last but by no means least, flowers can bring colour and fun too, so a repeating pattern like this one is a great idea, especially for smaller feature walls.

What do your kids love? And would that make for a stunning mural in your home? Hopefully we’ve inspired you to give it a little thought…